What Is Bad Code, Why It Is Dangerous, and How to Write Good Code 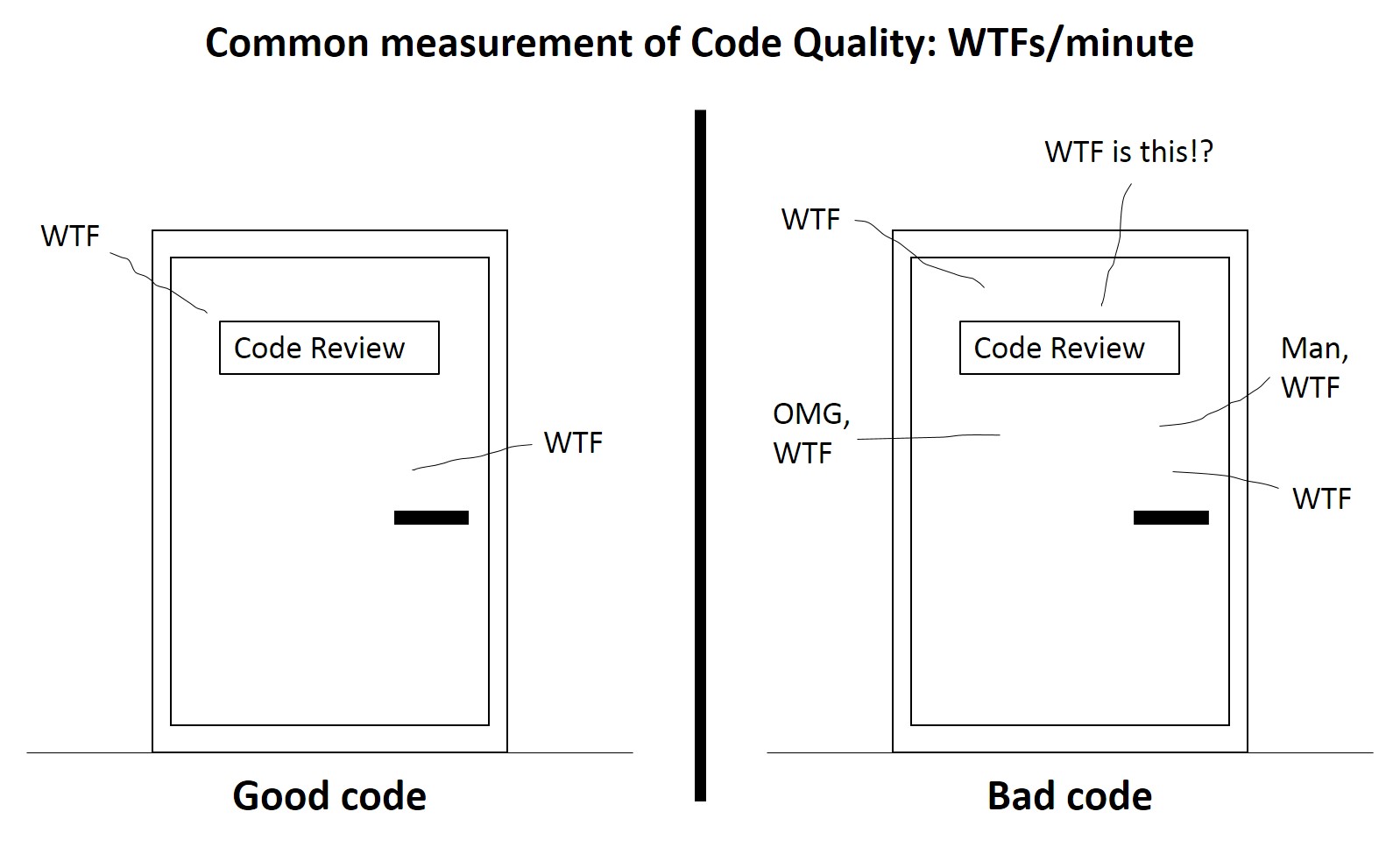 Though operational, software code can be quite poor in quality according to several criteria. It is like a problem car — it seems to be going forward but constantly requires maintenance and may just refuse to start at any moment.

Bad code is like bad novel. It is chaotic, has an obscure structure, and it is generally difficult to get an immediate idea of what the author wanted to say.

The Main Signs of Bad Code

If we try to deduce the signs of low-quality code, the list will be as follows:

Consequently, the working software does not necessarily mean it is based on good software code. Code smells are not the problem but its symptoms. 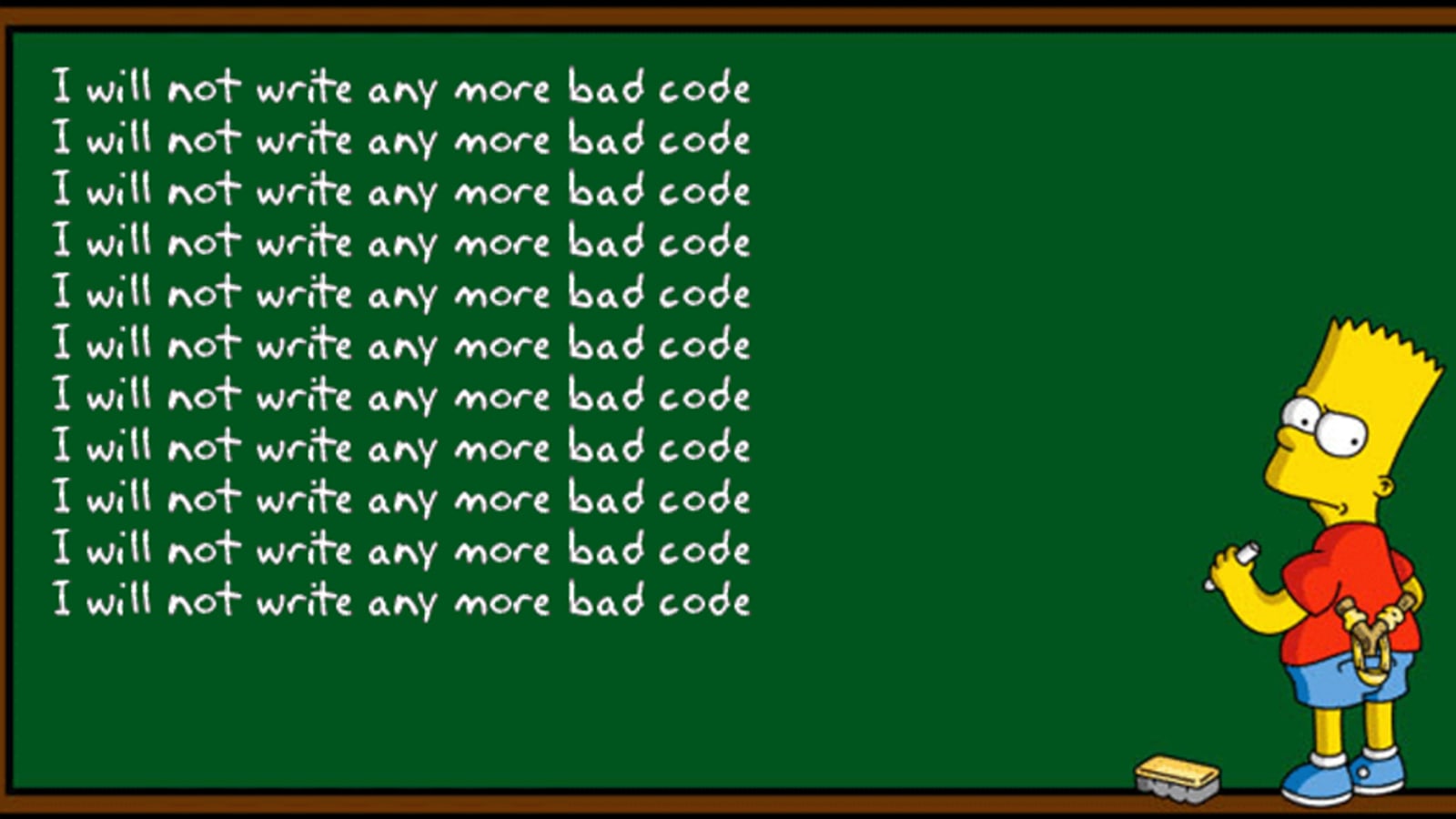 How Bad Code Threatens Your Project

Bad code may seem not a big deal when you look at it superficially. After all, the operational software is all that matters. However, bad code actually generates lots of problems, especially when it comes to a long-term perspective. Here are the reasons:

As a result, the development speed decreases, deadlines are extended, and any subsequent change becomes more costly. If all this is critical for the product’s target audience or owner, bad code can scrap the project.

Why Do We Need Good Code?

Although it is the compiler that executes any computer program, software code is written by people and for people — it is for a reason that high-level programming languages ​​have human-friendly syntax and commands.

This approach to development places serious requirements on code quality, on its readability and comprehensibility in particular.

The guiding principle has it that good code is easy to read. It is the most important thing. If a new person reads some code and comprehends well what it is about, that is good code. 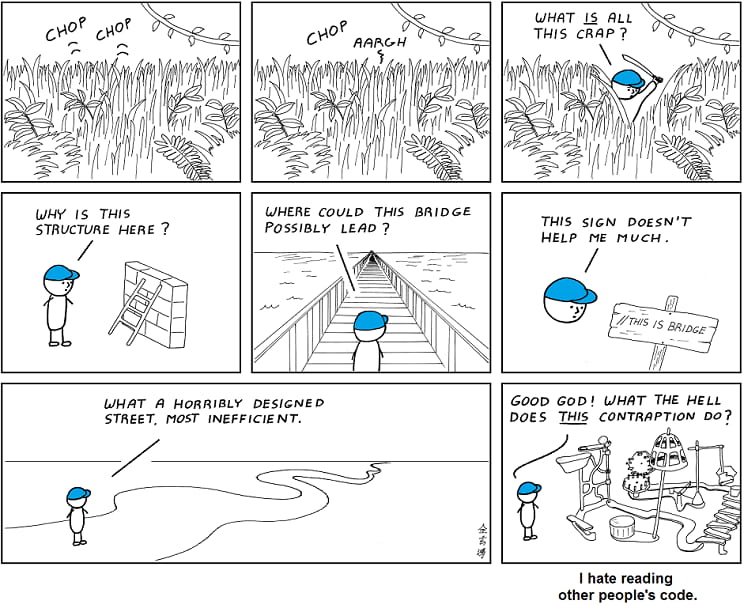 All it takes is to look at good code to know its basic operation principles. In other words, if only an advanced or genius developer can get an idea of what you have written, you can hardly call such code good. If any junior can easily comprehend code, it is truly excellent.

Now, when you are already aware of what good code is, you have to make out how to write it. Here are several principles to follow to get the desired result: 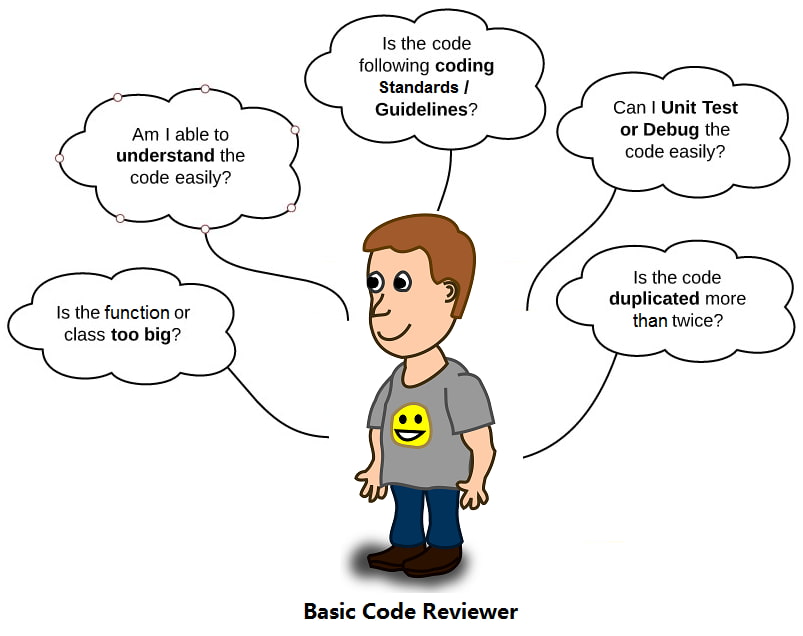 There are other ways to improve your code (for instance, pair programming). However, when writing code, you can achieve the best results by combining several practices.

As you can see, there are several principles, following which developers can make sure that their software code meets the definition of “good.” Moreover, the more complex and large-scale the project is, the more relevant code quality is, as testing and fixing errors can be quite costly.

The developers adhering to the best practices, keeping in mind standards, conducting regular testing, and taking feedback from their colleagues into account can rest assured they will deliver the best results.

If you want to complete an IT project with high-quality code within the agreed deadlines and budget, we are ready to help you in this endeavor. Contact us, and let us discuss the details.