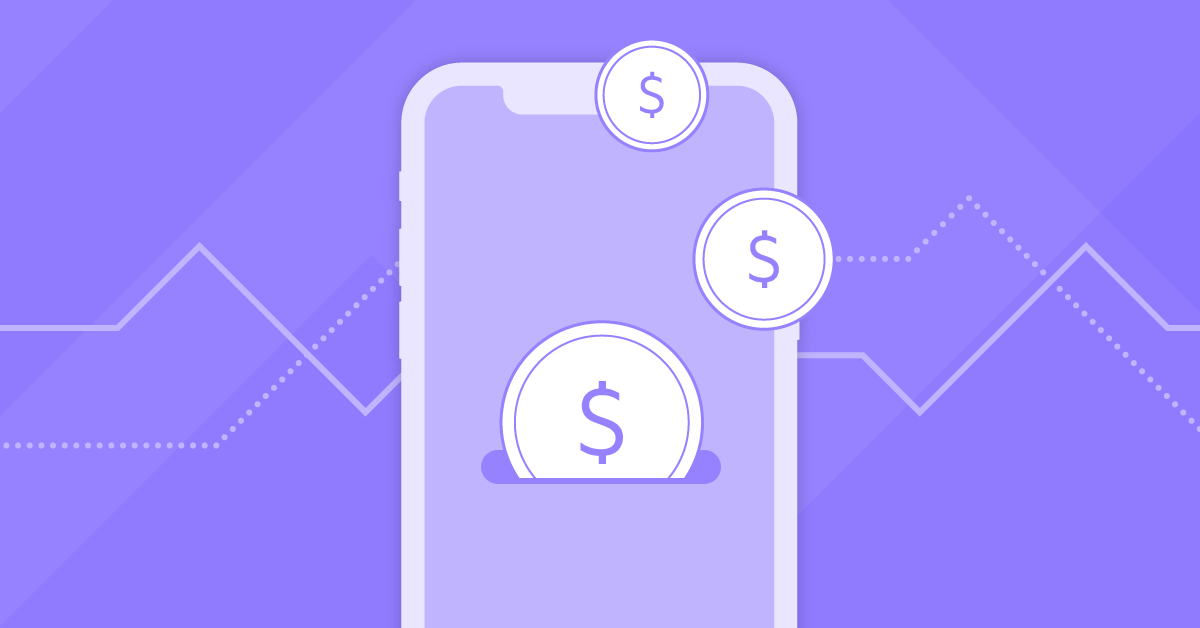 In the mobile app market, developers generate most of their revenue from games. The target audience in this market segment is huge on its own. That is why a well-thought-out monetization pattern of a popular product can bring immense profits to its developers.

We can highlight several key mobile game monetization models, each of which is good in its way. Some developers prioritize only one model while others combine several options in one product. In any case, successful monetization is an exquisite hack.

In this article, we will provide a small overview of the features peculiar to each of the mobile game monetization models and try to help you get your bearings and comprehend which option is the best for you.

Users pay a fixed price to download your app. Paid apps generate most of the revenue in business, education, and productivity categories. Users are reluctant to buy games for a simple reason: they want to make sure the game is worth it before paying the money.

At present, developers refuse to use the paid mobile game monetization model more than ever, but it still remains popular. In this case, success largely depends on a well-run marketing campaign. 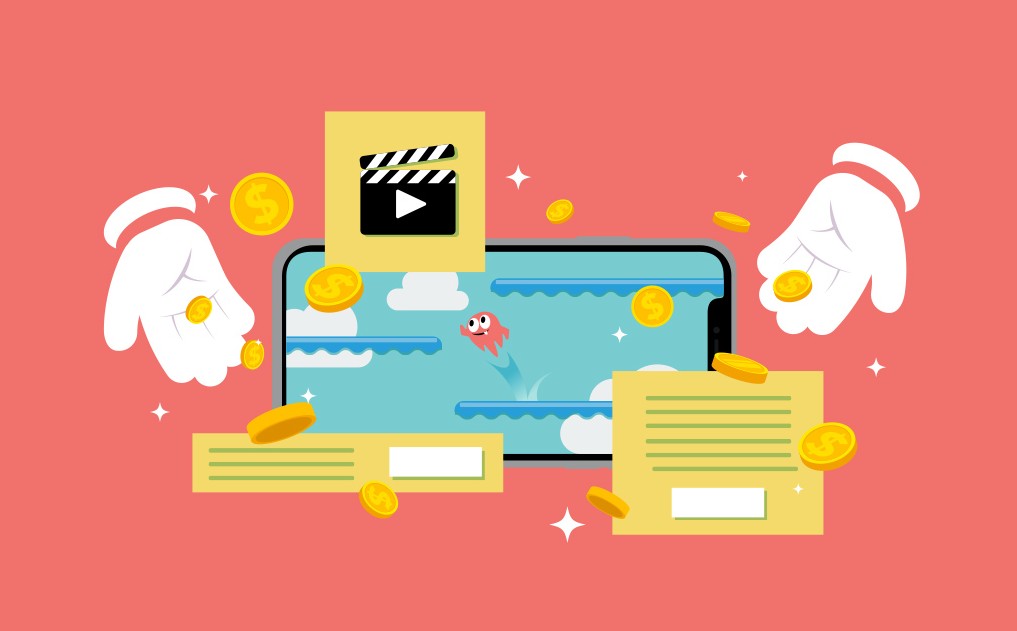 Premium apps possess one large benefit: developers can engage their audience by offering them a discount or making their app free for a limited period.

The essence of this monetization model is simple: developers provide the basic features of their app for free while the advanced features require additional payment. Developers commonly offer the possibility to continue the game on its next levels or open additional missions as paid add-ons.

The Free-to-play model is one of the options, and it is the most popular monetization model for mobile games. Users gain access to all levels, but the gameplay provides in-app purchases that make it easier for gamers to complete the game. This can be achieved by in-game currency (coins, gems), equipment for a game character, decorations for territory improvements, etc.

The main advantage of the F2P model is that the gamers are not obliged to make such purchases. This feature keeps the gamers loyal and allows attracting a large audience right after the product release.

In this case, players decide how much money to spend on the game and whether it is worth doing it at all. For the very same reason, developers have to work hard to retain user interest and strive to get maximum installations.

The paid subscription model is increasingly penetrating our lives. It has become especially ubiquitous with the growing popularity of various online services offering music, video content, books, work tools, and entertainment engines. Its essence is that users pay a set price once a month/year and get access to all game content for this period.

When monetizing mobile games, this model is well suited for products able to keep users’ attention for a long time. Its main advantage is that developers receive a constant return and can predict their income. The main disadvantage is that they have to keep their players engaged.

This mobile game monetization strategy needs no specific explanations. People can use all the game features for free but have to watch ads for this as they play. Developers can successfully combine this model with any of the other three ones, for example, with a Freemium model. Users can pay to turn off the ads. 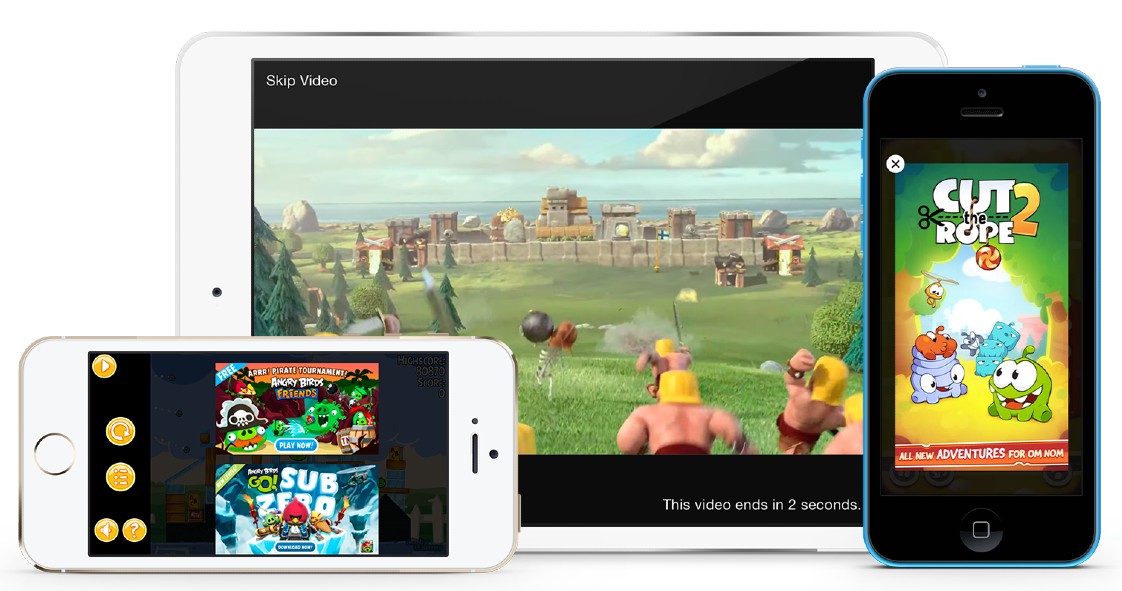 The disadvantages, though, can be significant in some cases:

The vast majority of mobile game developers use one of the four mobile game monetization models listed above or combine them in their products. There are many other ways to make money, but they are rarely used: merchandise and accessories sales, paid virtual gifts introduction, crowdfunding (player donations), etc.

Besides, you have to keep in mind one important point: it is necessary to think over and implement monetization at the app design stage to make it as natural as possible for users.

If you have an idea and are looking for a reliable technology partner able to develop a quality mobile game, write to us, and we can help you in this endeavor.