How Long Does It Take to Make an App? 5 Phases of Mobile App Development Lifecycle

We often come across clients with great ideas for a new app, and they wish to have the app developed and got into the market as soon as possible. But the truth is that even when using lean software development approach or Agile methodologies, it still takes time and money to build an app.

While various factors come into play when building a mobile app, it takes a minimum of three months to make a mobile app’s initial version, and it takes more than six months to build apps with advanced functionality and more features.

To get a rough idea of how long building a mobile app takes let us take a more thorough look at the process of production from start to finish. 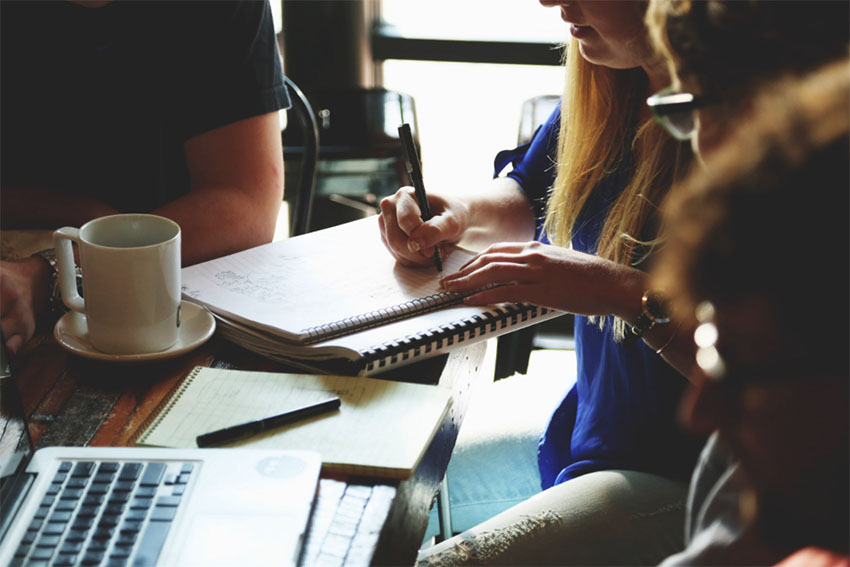 All apps begin with an idea. It is this idea that is usually refined into a firm basis for a mobile application.

The discovery or inception phase is about refining the idea for the app. To build a successful product, it’s critical that you ask yourself some fundamental questions. The following are some of the factors you need to consider before you publish your app in any app store.

Competitive Advantage: does the market have similar apps already? if the answer is yes, in what way does your app differentiate from those?

Infrastructure Integration: what are the existing infrastructures that the app will integrate or extend? Also, apps need to be examined in the context of mobile form factor:

To help with functionality and design of an app, you may want to define Use Cases and Actors. Actors refer to roles with an app and are users in most cases. Use cases, on the other hand, are intents or actions.

For example, a task tracking app may have two Actors who could be User and Friend. A user could Create and Share a Task with a Friend. In such a situation, creating and sharing a task are two distinctively different use cases which, along with the Actors, will guide you on the screens you have to build, and the kind of logic and business entities you will need to develop.

Once a suitable number of actors and use cases has been captured, it becomes much easier to start the process of designing an app.

At this stage, you already know the kind of an app you want to build. You’ve put all the nuts and bolts you need. Now is the time to start system development.

Start by assembling your dream team since it knows all the project requirements. Create a workflow design and chart for the project to set boundaries for certain responsibilities. The role of the team, core responsibilities, and functions are spelled out and documented in this stage.

This will save a significant amount of time and project costs as the development proceeds. It is also during the development stage that personnel are trained with regards to any extra requirements of the project.

The rule of thumb is that mobile developers should first make a lightweight prototype to determine whether it is functional and feasible or not. The prototype is also important in seeing if the project has access to required technologies that will achieve the app’s aims from the start.

Once approvals on the tasks assigned to relevant departments are obtained, it’s time to go to the next stage.

3. The Development and Testing Phase

After successfully dispensing with the design stage, it is now time for software development guys to start working on the project. The development process is cyclical and iterative. It goes hand in hand with testing so that any bugs or errors in the program can be caught and rectified at the earliest opportunity.

This is also the time to perform regular reviews to keep tabs on the project’s progress and to ensure that it proceeds like clockwork.

After completing the product, it has to go through further testing to ensure that all the components of the application work in harmony and unison. 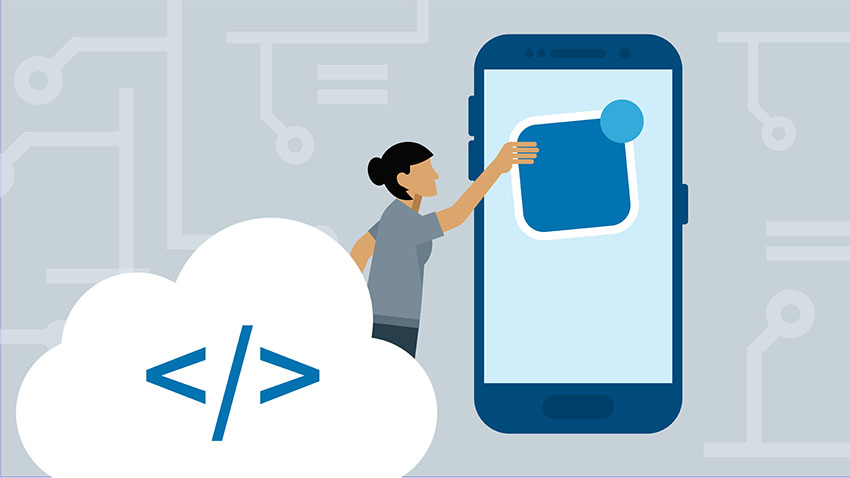 At this point, the app is ready to be released to the world after undergoing rigorous development and testing. It’s at this point that you need the marketing and advertising team to help popularize the app. The official release date for the app should represent the climax of the application marketing efforts to this time.

The marketing team should create buzz around the app with articles and write-ups by influential journalists and bloggers. The team also needs to announce to anyone who showed interest in the app before its launch. Another way to promote the release is via email blast and mentions on your social media channels. The rationale is to get ratings and downloads, as well as to create some momentum.

A robust marketing campaign is just as important as the app itself. Therefore, make sure that you never underestimate the marketing bit of the process.

The lifecycle of the application development does not end with releasing your product. It’s important that after your product gets in the hands of the users, you continue providing necessary updates and maintenance.

This is important because it avoids a situation where the app retention rate drops. The other name for the maintenance and updates phase is the post-development phase.

App development does not end at launch. Once your app is downloaded by users, there will be an outpouring of feedback which you will need to incorporate in future versions.

It might seem like a tough thing especially if for those developing an app for the first time. However, as one gets used to it, the development will be more predictable.