Web-Based Application: What It Is, and Why You Should Use It 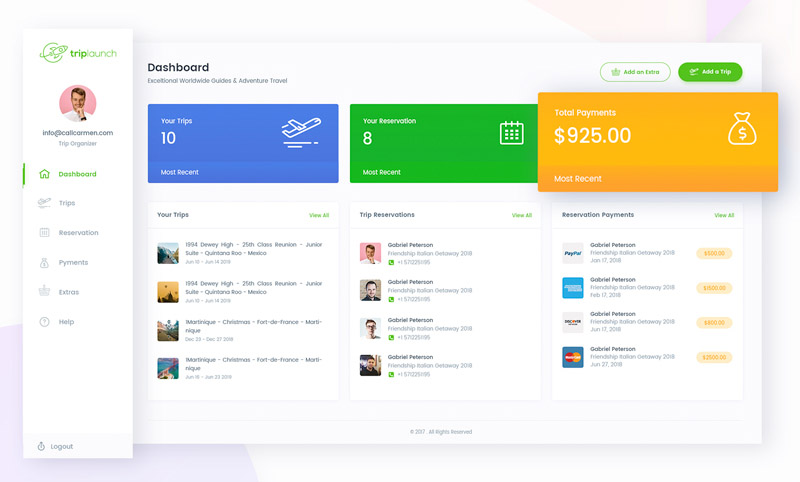 Web-based applications are a particular type of software that allows users to interact with a remote server through a web browser interface. They have seen a huge increase in popularity in recent years, replacing desktop applications and becoming a crucial instrument for small and large businesses around the world. 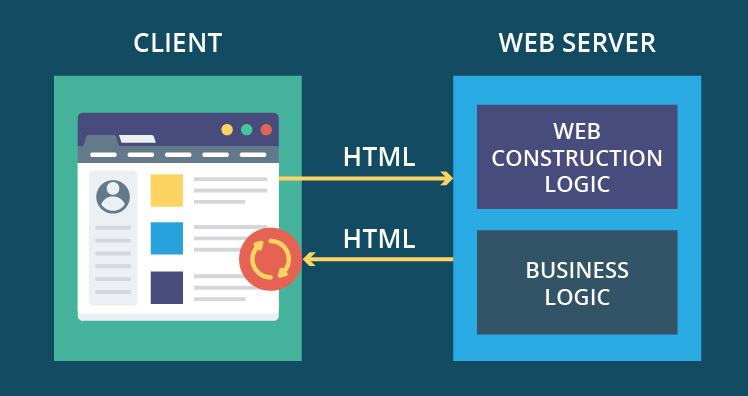 Web apps work on any device that can run a supported browser and has an active Internet connection.

What Can a Web-Based Application Do?

Web-based applications can be a valuable tool for businesses since they are capable of assisting managers with:

All of this can be achieved by writing a single web-based application that will be run on a server. The app can be written in various programming languages and make use of multiple technologies and frameworks. A web-based application will run on the client computer’s browser no matter what operating system is installed. This makes web-based apps one of the most universal cross-platform solutions available today. 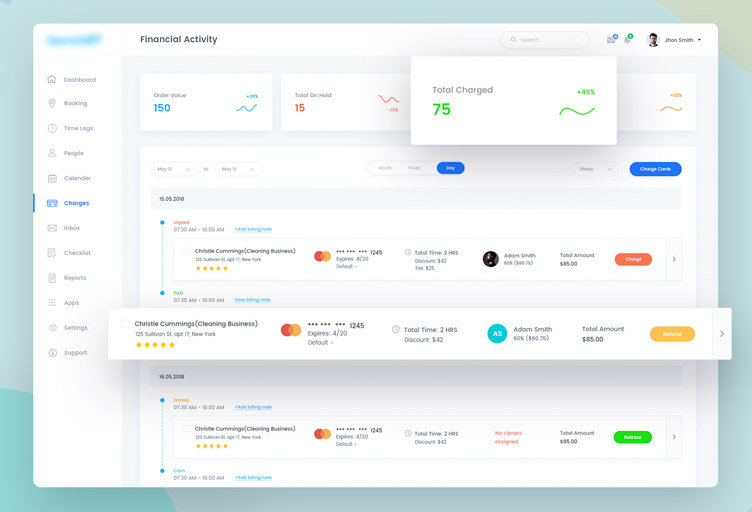 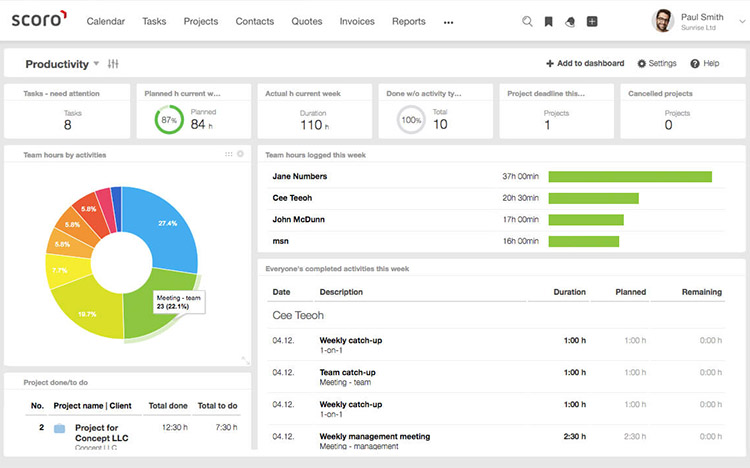 As you can see, complex web-based apps can work with a multitude of data sources and solve numerous problems. Simpler web based software usually focus on doing just one thing:

These are only a few examples and don’t come close to reflecting the wide range of tools provided by web-based applications, but should give you a good idea of what web-based software is capable of.

The Advantages of Using Web-Based Applications for Business

Let’s take a closer look at what benefits web-based applications can offer your business.

Unlike desktop software, web-based apps are accessible anywhere and anytime, as long as you have access to a device with an Internet connection.

Since web-based apps can be run on any platform, you won’t have to pay developers to create multiple versions of your program (for Mac OS and Windows, or for Android and iOS). Your single web-based application will be available to users of all mobile and desktop operating systems.

Web-based software doesn’t have to be installed and configured, so it’s much easier to quickly increase the number of active users as opposed to desktop programs. What’s more, modern Web servers perform extremely well even when faced with thousands of simultaneous requests, so expanding the network of Web app users is often possible without any additional software configuration or modification. 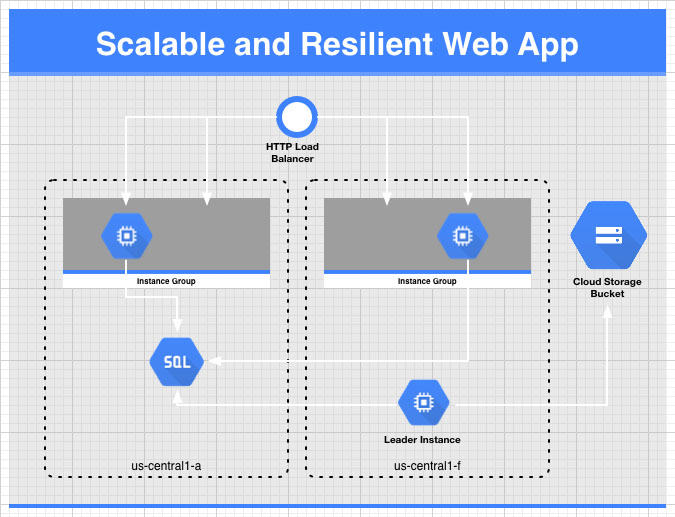 Web-based apps are great at storing your data.

If you gather all your data from desktop applications, chances are that it’s scattered around multiple databases. This may not seem like a huge problem, but it may slow down the performance of your software because it has to request data from more than one source at runtime. What’s more, if your data sets are accessed and manipulated from various devices, the differences between their operating systems may lead to errors and corrupted data.

Web-based applications solve all these problems by storing all user data in the cloud — on a powerful server that can manage your information and quickly distribute it to users of your software when requested. Servers are also more reliable than individual hard drives, so the chances of your data being lost to hard disk failure are minimized with a Web app.

Web-based applications are run on dedicated servers which are constantly moderated by professional Web administrators. This means that any possible errors or intrusions will be noticed and addressed quickly. As a result, a web-based system is a lot more secure than its desktop analog.

When your business is making the transition from desktop software to a web-based application, your staff or customers will be able to start using the new system almost immediately. There’s no need to install new software on their computers; you just have to make sure that they’re able to access the new server.

Web-based applications are easy to update and maintain.

There’s no need to install any software on client machines, so it doesn’t have to be reinstalled when your app undergoes a major update. Furthermore, even completely replacing the software on the server will require no changes on client devices as long as they still can access the server. If you have a dynamic business, this can save you a lot of time and money down the road.

These advantages of web-based apps for business have allowed web-based software to gain popularity both with multinational corporations and small businesses. Given that web-based technologies are currently on the rise and constantly improving, you may regard the transition from desktop to cloud-based software as an investment in the future of your business.

You will probably agree that the biggest advantage of a web-based software is its complete independence from client machine software. A traditional desktop program may have to be configured to fit the requirements of individual operating systems, but a web-based app is accessible on any device.

On the whole, web-based applications are a unique solution that can provide your company with a wide variety of multifunctional online tools capable of optimizing countless processes and solving multiple problems.

If you are interested in having a web application developed for your business, you can always contact us for more information!