Lviv and IT: 16 Interesting Facts You Should Know 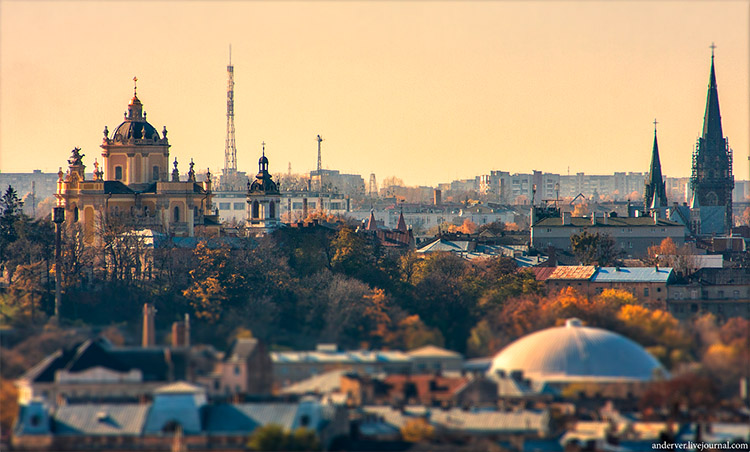 As you can see from the information on the contact page, our company is located in Lviv. It is the seventh largest city in Ukraine and is home to nearly 730,000 residents.
Apart from being one of the country’s cultural and educational centers, our city has one more peculiarity. Namely, Lviv is known for its position as one of the leading IT-centers not only of Ukraine, but also of Eastern Europe as a whole.

We decided to compile some interesting facts about Lviv’s IT sector. Let’s get started!

1. Lviv is hosting one of the largest events in the Ukrainian IT world – the IT Arena Conference, which is one of the largest events of this kind in both Ukraine and Eastern Europe. The conference in 2017 gathered 2,300 participants in the Arena Lviv stadium, including speakers from the most famous companies in the world and top management from Ukrainian and foreign IT companies, investors, and start-ups. 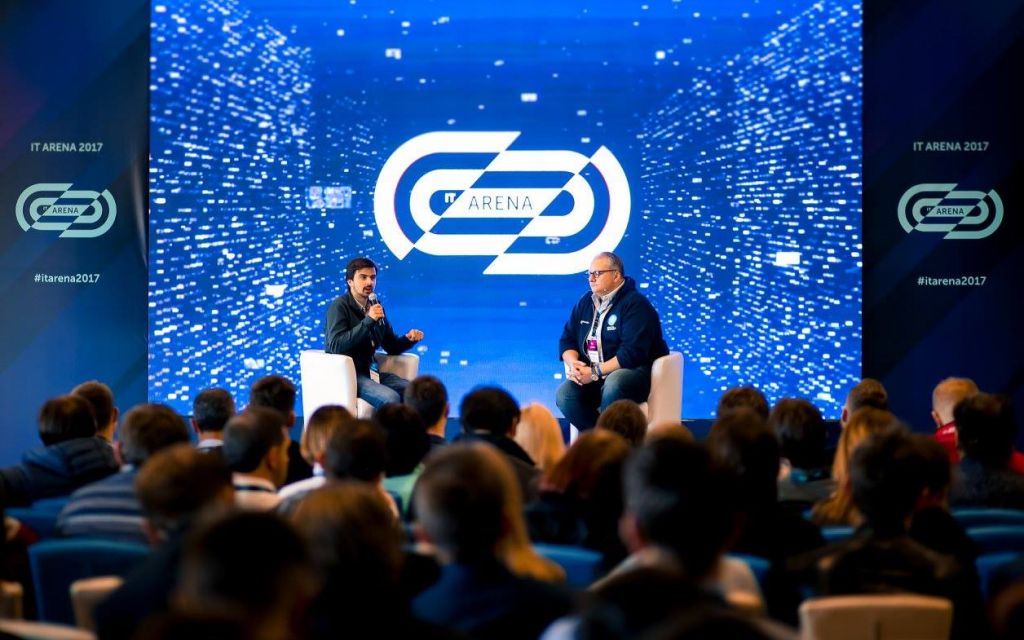 3. In February 2018, the Lviv IT cluster together with the city authorities successfully implemented the IT House project, an infrastructure project in the form of a housing construction cooperative, i.e. a building society. The overwhelming majority of its inhabitants are employees of the IT-sector, and the close neighborhood will allow better development of the Lviv IT-community. 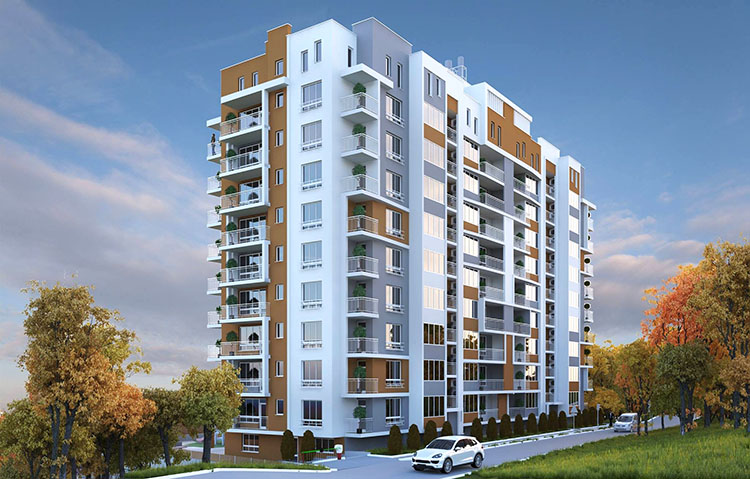 In several years, a micro district might be created in Lviv, designed and built specifically for the needs of the high technology industry. This is going to be a separate 10 hectare residential block, targeted at IT-business and those companies’ employees.

4. In the middle of last year, a project was announced for the construction of the ultramodern residential block called the Innovation District IT Park. The investments into the first phase of construction will reach 95 million dollars. 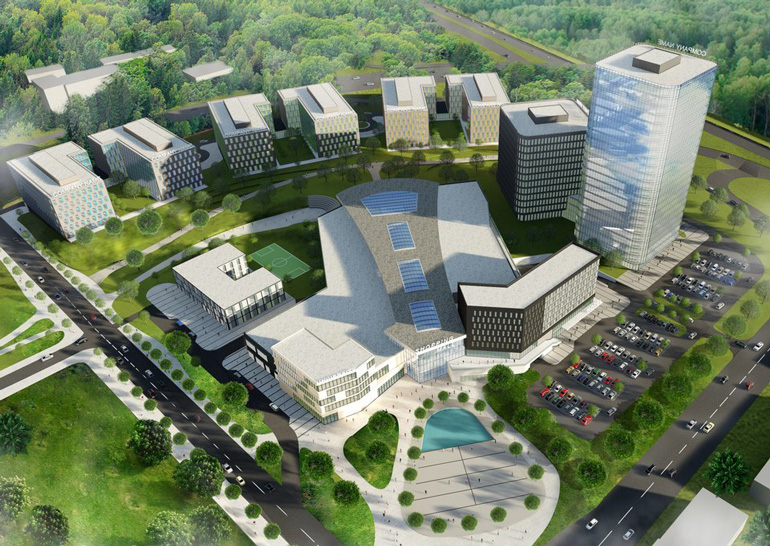 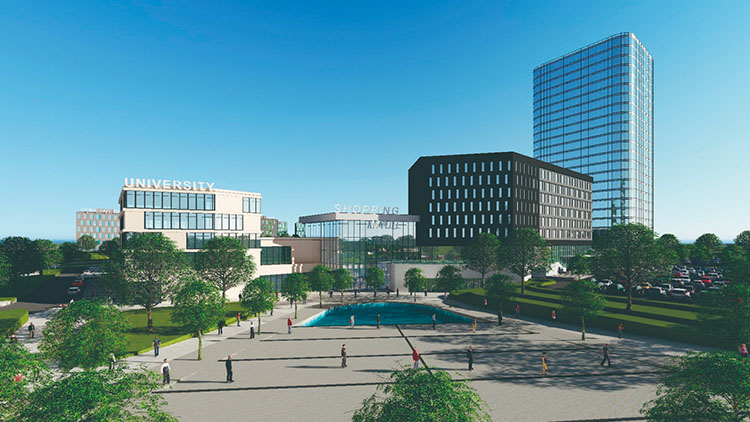 5. There are more than 250 IT-companies in Lviv, and about 80% of them work according to the outsourcing model.

6. The city has a well-developed system of technical education, which includes 10 colleges and 7 technical universities. Currently, there are more than 12,000 IT specialists in training, and about 4,000 of them are graduating annually.

7. According to the ratio of employees working in the IT industry, Lviv is the leader in Ukraine – every 17th working city resident is working in this area.

9. For IT start-ups in Lviv, the city council established an institution called Startup Depot. There are all the conditions for ambitious beginners who want to try themselves in the innovation economy – inexpensive rent, creative space, and many like-minded people.

10. Almost 60% of local companies’ services are exported to the US and Canada, 35% to Europe, and the rest to other countries.

11. Lviv IT market participants joined a separate IT-cluster to achieve greater efficiency. About 40 companies, city authorities, and universities have decided to jointly develop the business environment and human capital, as well as establish international relations and attract investment. 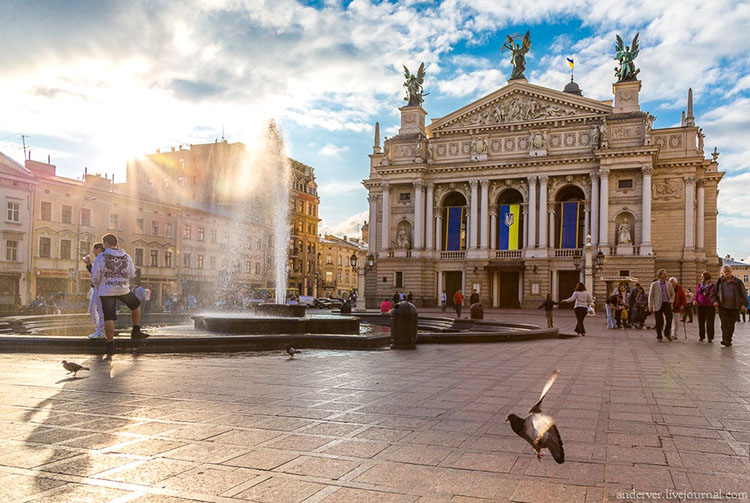 12. Software for many Hollywood films is being created in Lviv, including special effects for Spiderman, Harry Potter, Hulk, and other films.

13. Three Lviv companies were included in the top 10 best IT employers in Ukraine, out of more than 800 specialists.

15. Sixty-three percent of Lviv IT companies are headquartered in Ukraine, 22% in North America, 13% in Europe, and 2% in Israel.

16. Demand for Ukrainian IT specialists exceeds supply by about 1.8 times.

The number of qualified IT specialists in Lviv already exceeds the figure of 20,000 employees, which is about 15% of all IT specialists in Ukraine. All these people are changing our city and country, which is becoming more attractive for investment, partnership, and life in general.

If you have interesting ideas, you are looking for a reliable technological partner, or just want to visit our office and chat with the Lvivity team – write to us. We are always open to dialogue and we are happy to welcome you to our city!