5 Most Popular AI Programming Languages in 2021 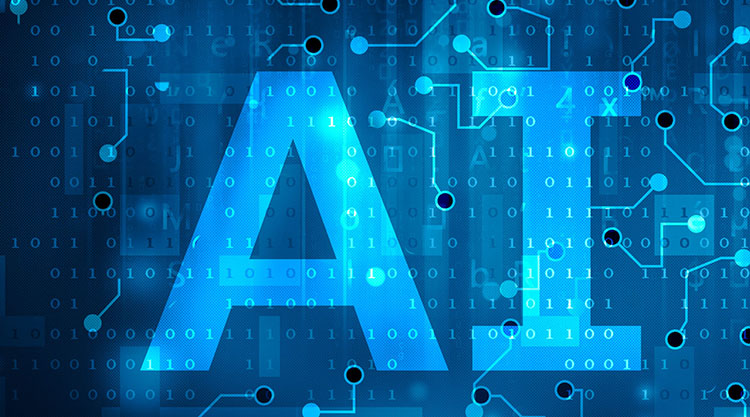 The development of artificial intelligence is one of the most promising directions in which many companies from all over the world are already working. This niche has a huge potential for app developers and can bring business to a new level.

What programming language should you choose if you are faced with the task of creating a system based on artificial intelligence? This is quite a puzzling question.

We have compiled a list of the most popular artificial intelligence programming languages in 2019. They are the most suitable and most often used languages to create these kinds of programs, and this information can help you make a decision.

This language is widely used by programmers because of its pure syntax and the logical, strictly grammatical construction of the program. Python is most often used in the field of machine learning and neural network creation.

Hundreds of available libraries make it possible to implement almost any project, whether it is a web service, a mobile app, machine learning or scientific computing.

Created back in 1958, this high-level programming language is widely used for AI development. Flexible and expandable, it is well suited as a tool for solving specific tasks.

It is worth mentioning that it was LISP that was used to create the very first robots that could move around, turn on/off the lights, and move objects. 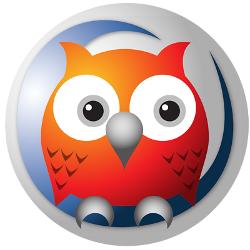 AI developers appreciate it for its high level of abstraction, built-in search engine, non-determinism, etc. This is one of the few languages that represents the paradigm of declarative programming. The learning curve here is quite high.

Prolog is a language for implementing algorithms with a large implicit search of options (logical inference, finding dependencies, searching moves), which makes it a good choice for creating artificial intelligence. 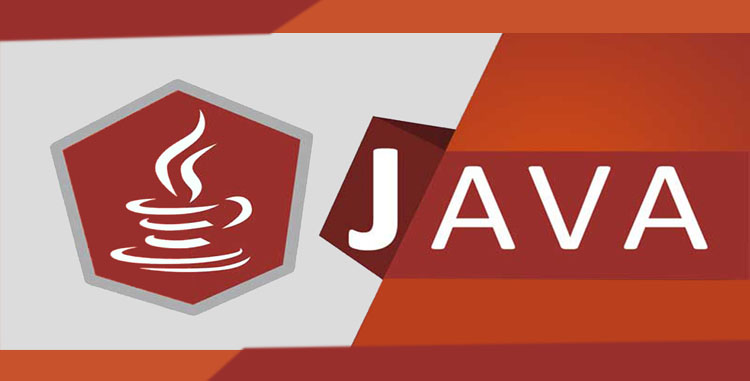 It’s a popular, easy-to-learn and quite versatile programming language, on the basis of which you can create apps of varying complexity for most operating systems.

Java Virtual Machine technology allows you to create one version of an app that will work on all Java-supported platforms. Its strong points are transparency, debugging convenience and portability. 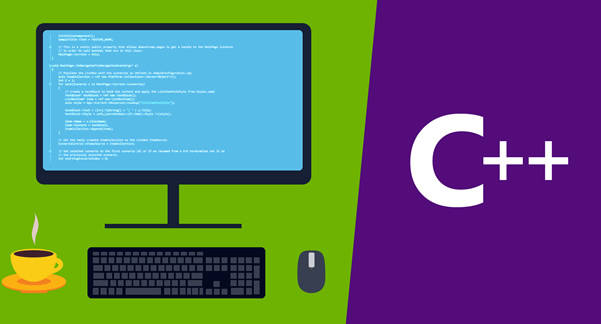 One of the most important advantages of this programming language is its speed. This is important for developers, since the work of AI systems is accompanied by a large number of calculations, so speed can play a decisive role here. It is a good choice for projects based on machine learning and building neural networks.

Artificial intelligence is kind of the Holy Grail for Silicon Valley, as it has huge potential to change our world for the better. It is already used in a wide variety of industries, and further research and experiments in this area are opening up even greater opportunities.

This is a list of programming languages for artificial intelligence that were most often used in this field in 2019. If you have anything to supplement the information in our article, please leave us a comment.

One response to “5 Most Popular AI Programming Languages in 2021”

This website uses cookies to improve your experience while you navigate through the website. Out of these, the cookies that are categorized as necessary are stored on your browser as they are essential for the working of basic functionalities of the website. We also use third-party cookies that help us analyze and understand how you use this website. These cookies will be stored in your browser only with your consent. You also have the option to opt-out of these cookies. But opting out of some of these cookies may affect your browsing experience.
Necessary Always Enabled
Necessary cookies are absolutely essential for the website to function properly. This category only includes cookies that ensures basic functionalities and security features of the website. These cookies do not store any personal information.
Non-necessary
Any cookies that may not be particularly necessary for the website to function and is used specifically to collect user personal data via analytics, ads, other embedded contents are termed as non-necessary cookies. It is mandatory to procure user consent prior to running these cookies on your website.
SAVE & ACCEPT