Work Breakdown Structure as a Valuable Tool for Project Manager 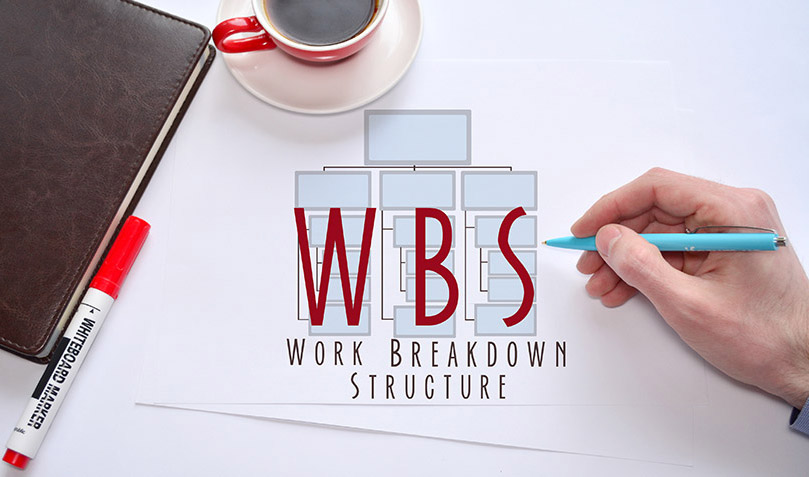 A Work Breakdown Structure (WBS) may sound like a terra incognita for those who have not previously taken Project Management course or in-house training. But in fact, it is a deliverable-oriented hierarchical decomposition of work ideally drafted by a Project Manager and allocated project team before actual software development starts. Furthermore, it is believed to be one of the most efficient & important tools in PM’s Pandora box.

The WBS is an easy way of splitting a project into relatively small manageable units or sprints. But at the same time, one should not mix it up with a simple and vivid tasklist. It is not meant to include all the variety of actions which are supposed to be taken within the framework of the project development, but it is definitely focused on the results and deliverables that make up the project at the end of the day.

Typically, the team and PM should get the WBS completed first. Once it is done and the overall project map is designed, you may begin mapping out the sprint task lists and Gantt charts.

One of the advantages of the WBS is that it is an extremely useful thing to have in PM’s arsenal. Tough, at the same time, this tool is very much complicated and it takes a lot of time and efforts to create it from scratch for every unique project. 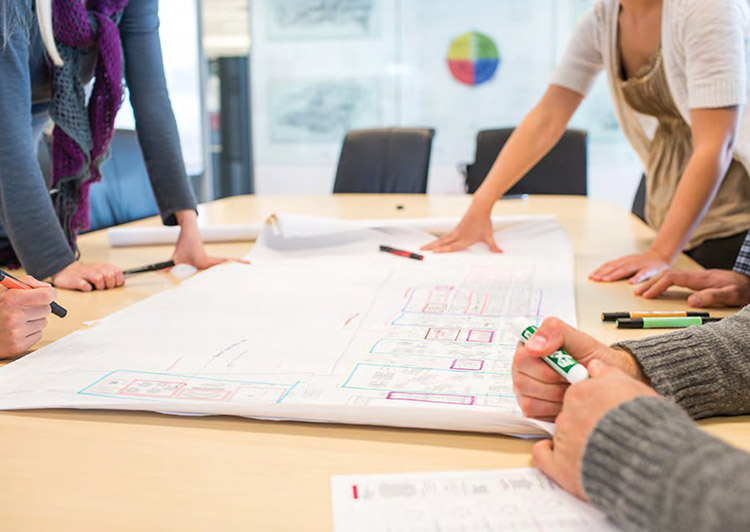 You might have a question then why the work breakdown structure is so useful to have? Because it may give you a complete vision of the future app or website even long before you start writing actual code. From this perspective, you will be able to explore the darkest corners of the project labyrinth. In the real world, the project is broken down into key deliverables, which in its turn further broken down into sub-deliverables until each and every software development engineer in the team has its own task to work on.

The WBS practically visualizes the comprehensive workflow of the team until the date of the final release, dependencies between the tasks, detailed list of tasks to be done. Having the WBS you will never go crazy allocating the budget for the development and creating more or less realistic schedule to make sure the thing run smoothly.

Furthermore, the WBS together with a Risk Management Plan may help Project Manager identify numerous potential risks and effectively deal with them. If anything goes wrong about the project development, the WBS will be signalizing it immediately to PM showing the way it will affect the whole thing and giving the possibility to adjust accordingly.

When PM creates the work breakdown structure he should invite everyone involved in order to make sure not a single task is missed. In addition, the WBS should have a glossary with it to capture any specific term or abbreviation related to the project. This glossary may provide the team members with further details about the scope and prevent overlaps between elements that might cause a confusion around the responsibilities and a budget for deliverables.

A well-done glossary should be equally and fully understandable for anyone regardless the experience in the subject matter. 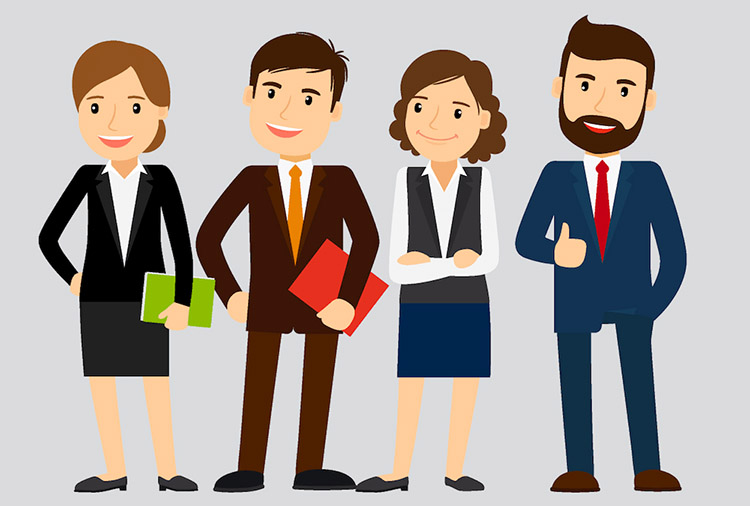 One should bear in mind that the WBS is helpful for any type of the project, from a simple landing page or mobile app to a complex SaaS with a huge database and enormous amount of integrations. The WBS can even be useful even for projects with one developer. But for huge projects, the WBS may turn out to be an expensive and time-consuming instrument and here project management software should come to the stage.

The easiest way to create the WBS is to take a sheet of paper and a pen. But what if you have other teammates in remote offices? It is way better to use online tools. The project management software allows remote teams brainstorm on WBS online. Once your project is broken down into the deliverables, the project management software gives you an opportunity to automatically create task lists considering all dependencies between the tasks and subtasks. You can also lay out the Gantt charts to manage timelines, deadlines, schedule etc.

Normally, project management software is cloud-based, so everyone can use it on a variety of devices. Commenting and editing simultaneously be sure all changes will automatically appear to everyone in the team. Additionally, any changes in duration or a deadline of one task immediately result in changes to the final project timeline. Files of the WBS created once may be used further for the next coming projects. Awesome template, ha?

I sincerely hope that you have a much better understanding of the pros & cons of the WBS as an effective tool for project management after reading this article. Now try to use it while developing the next coming project in your pipeline. Believe it or not, it will be an entirely new experience. 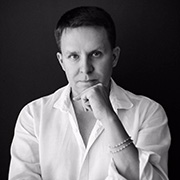 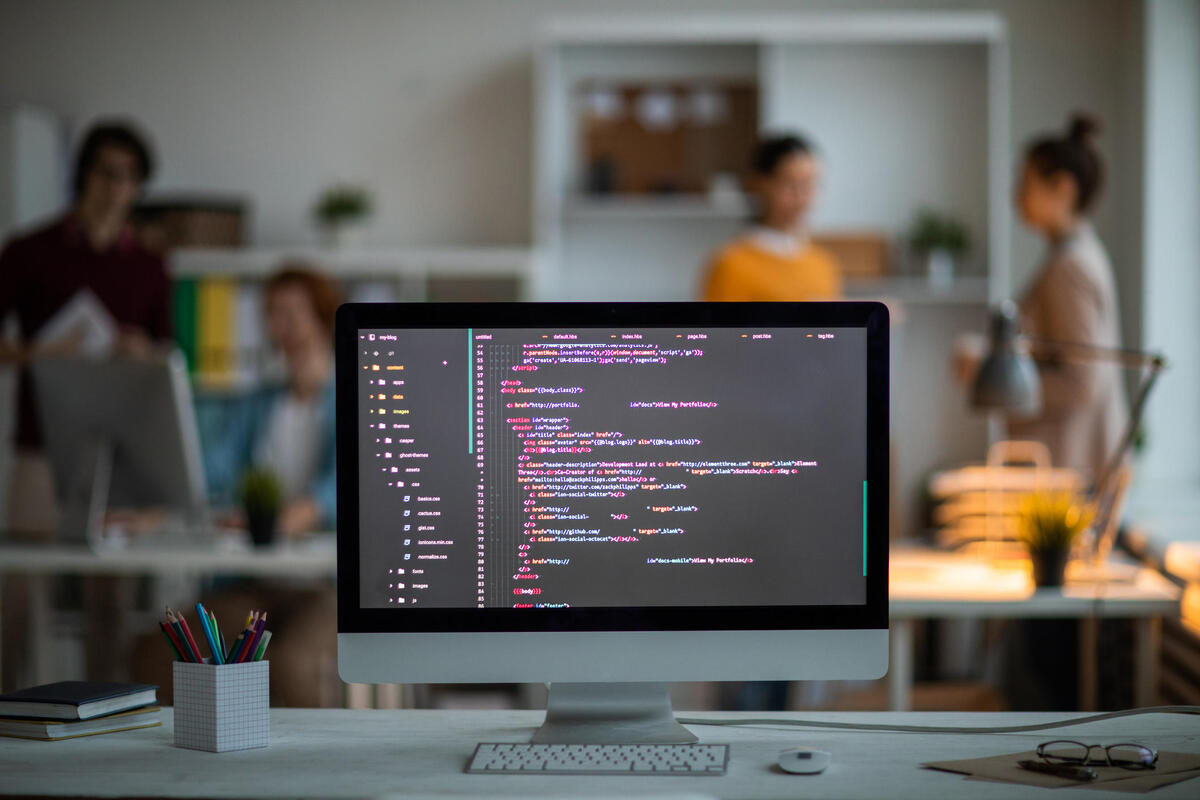 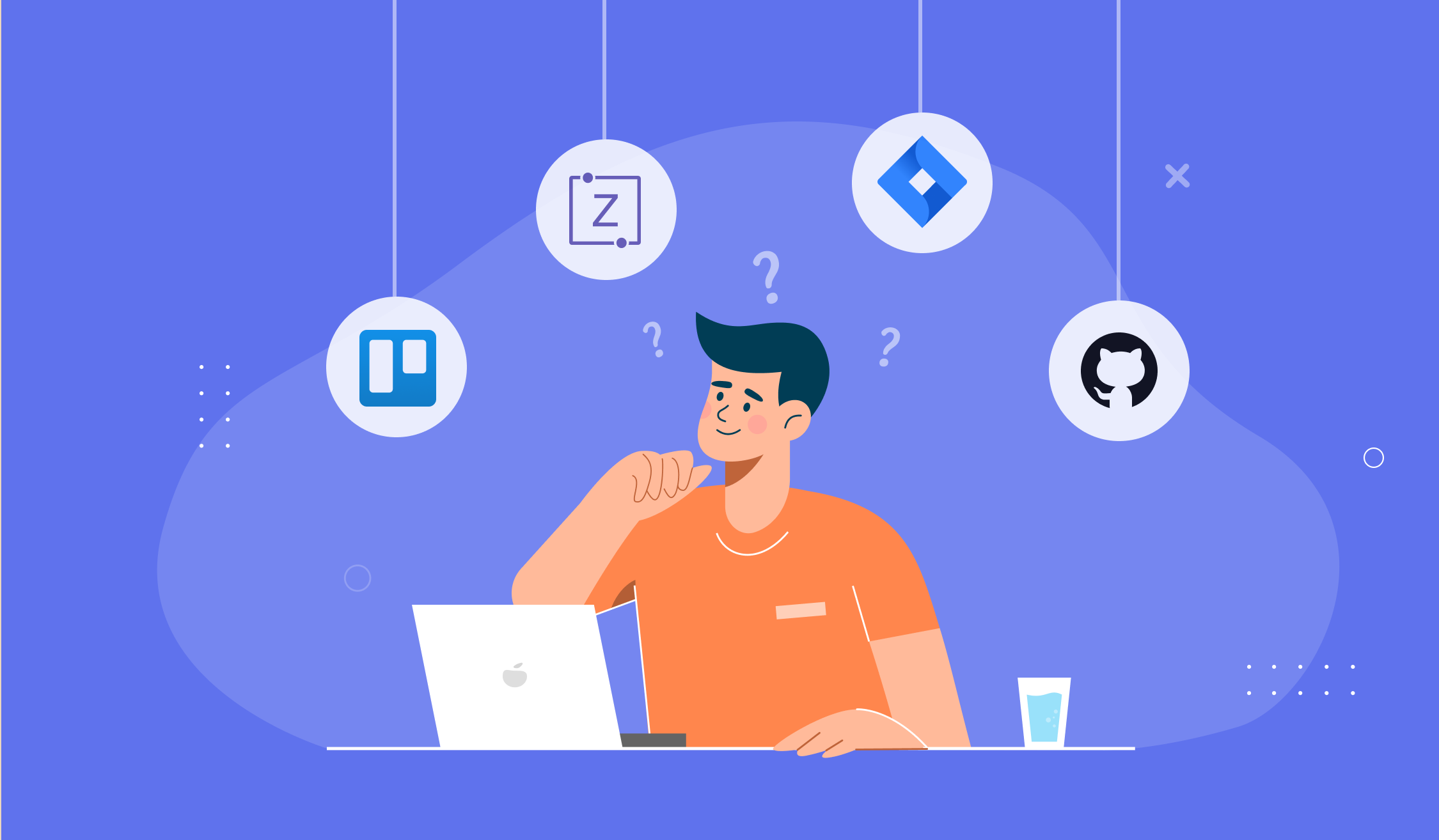 How to Hire Offshore Software Development Team in Ukraine 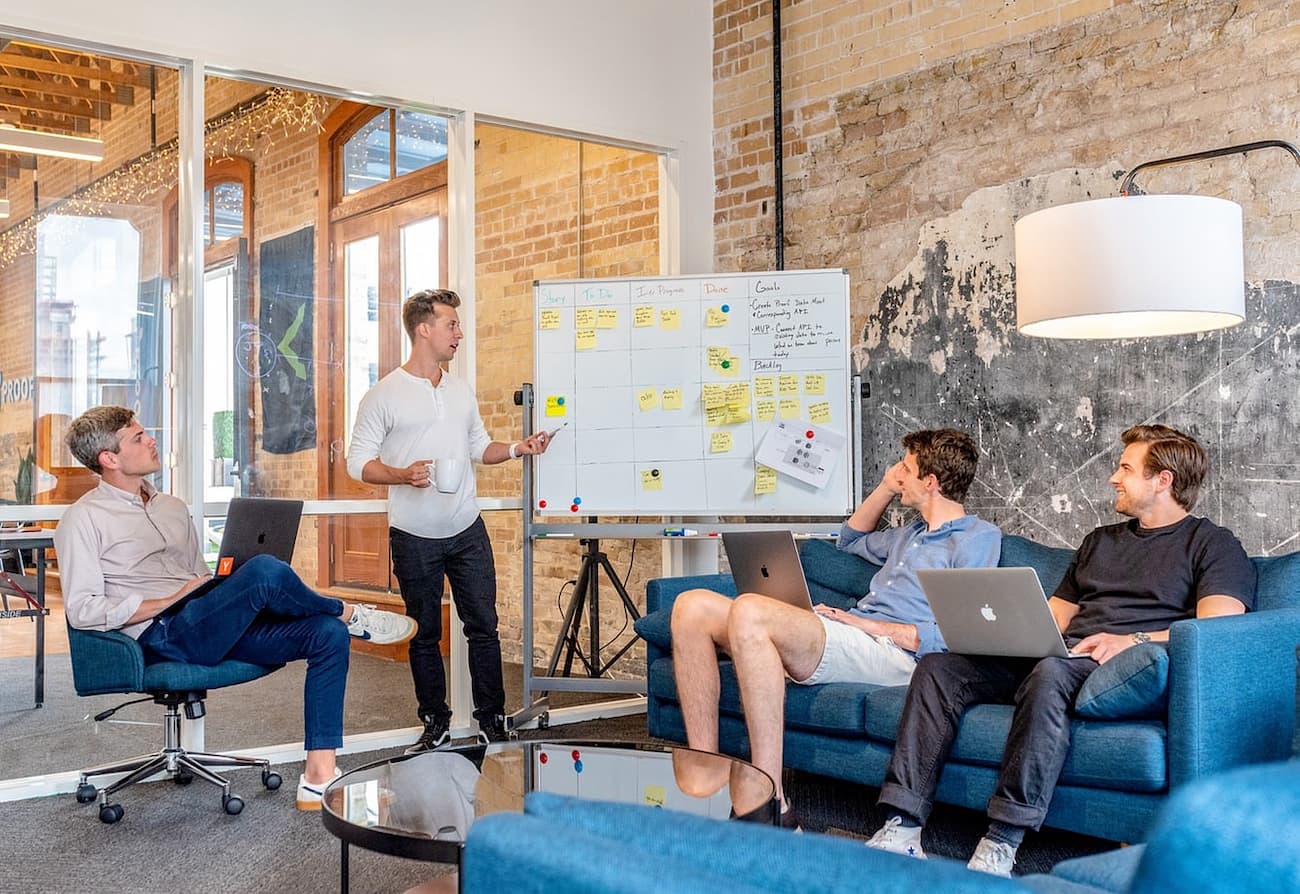 14 Useful Tools That Every Startup Founder Should Need