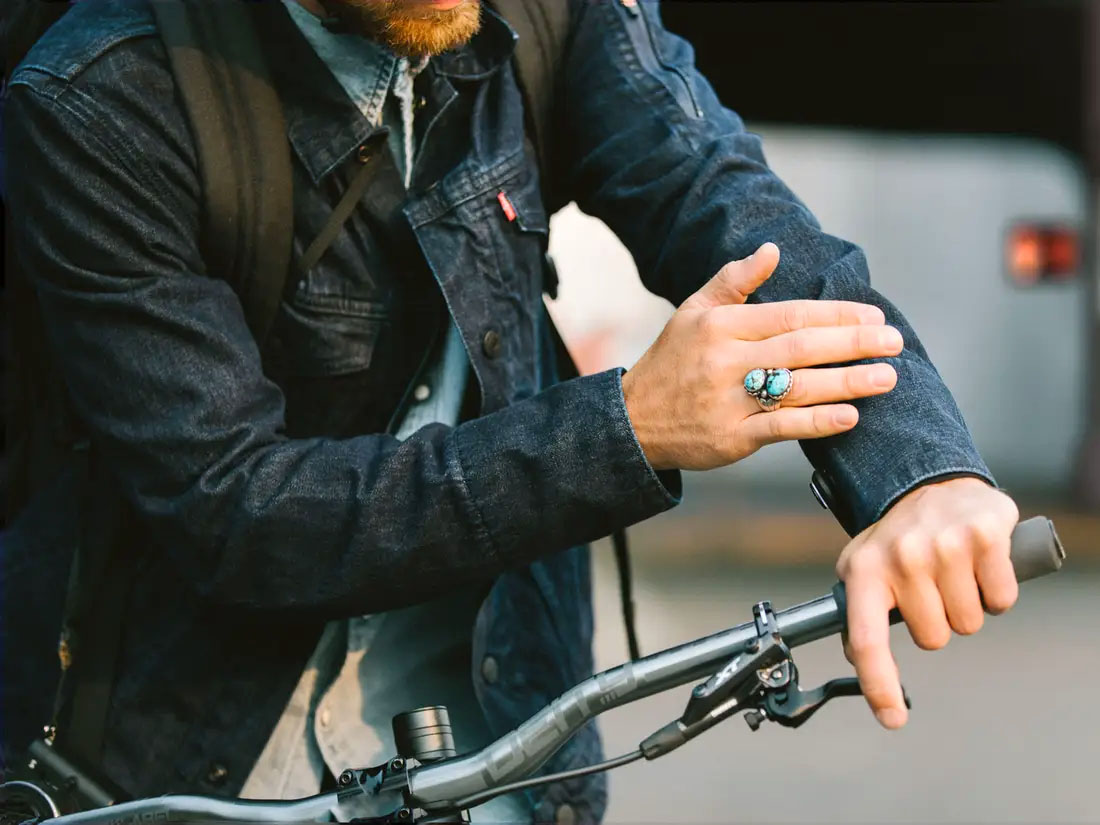 In the age of the Internet of Things, more and more objects unexpectedly get an intellectual function or at least can connect to the Internet, transmit and exchange data. This trend applies not only to industrial devices and household appliances. Even clothes are getting “smart.”

T-shirts taking body temperature and tennis wristbands tracking and analyzing serves are a sign of IoT technologies that are gradually penetrating our daily lives. Moreover, you can see self-lacing sneakers today not only in the Back to the Future movie but also order them easily in an online store.

Technologies with Comfort in Mind

For the first time, people started widely discussing smart clothes after Google and Levi’s announced their joint development — a “smart” jacket, made in the classic Levi’s Commuter design. The jacket has a small “smart” sensor unit on the sleeve, designed to control your smartphone.

The project was developed by ATAP, the experimental Google division, and presented in 2016. The fabric is called Jacquard and is made of conductive threads sewn into the structure of regular denim fabric. The jacket cost $350, and it went on sale on September 27 of the same year.

Adidas decided to keep up with the smart clothes trend and released a limited series of smart sneakers dedicated to the 90th anniversary of the Berlin subway — EQT Support 93/17 Berlin. The smart part actually involves an annual ticket valid for German capital public transport and sewn into the sneakers’ tongue. 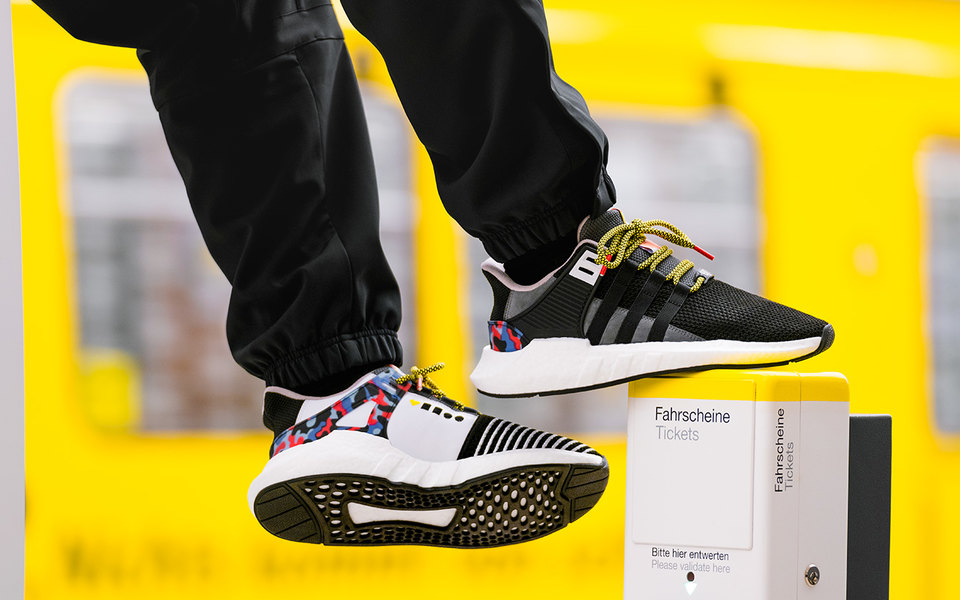 A low-cost airline carrier EasyJet designed sneakers equipped with a built-in GPS-navigator. Each pair of sneakers has built-in vibration sensors connected via Bluetooth with the EasyJet app on your smartphone. The app synchronizes with Google Maps and sends a signal to the sensors which make a certain sneaker vibrate, letting the tourist understand which way to turn.

Smart sneakers from Xiaomi have an electronic chip installed under the insole, transmitting the following data: 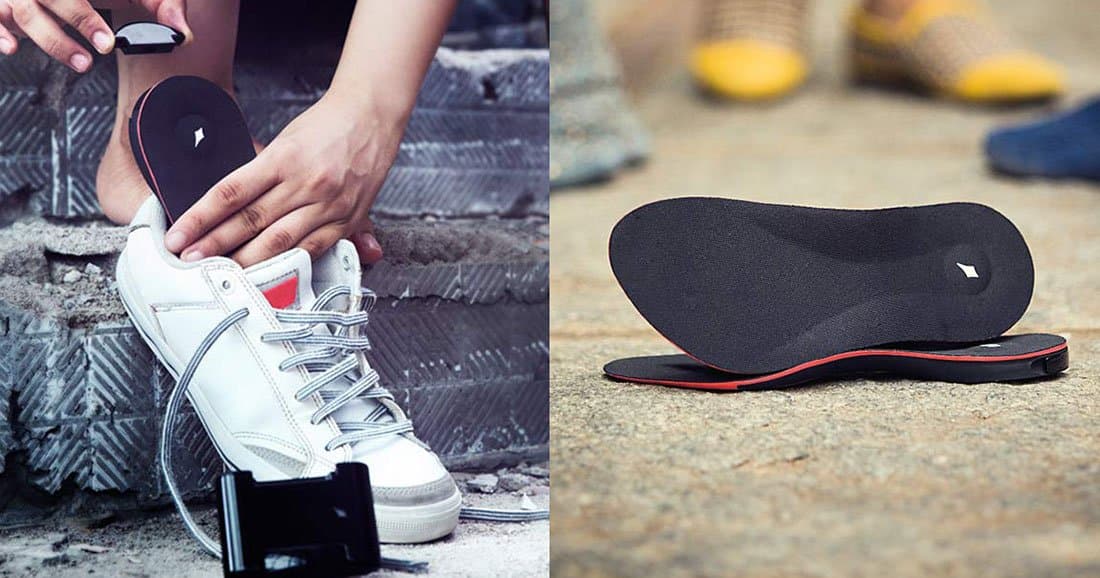 Clothes that Keep Track of Your Health

Healthcare projects in the area of the Internet of Things are no longer uncommon, and wearable devices, such as smartwatches and fitness trackers, are now trending. The next logical step to take is to move the tracking tools still closer to the body — into casual wear, for instance.

Heartln Inc is a startup developing smart T-shirts. Sensors in T-shirts take the athlete’s pulse and provide workout advice based on the data received. Artificial intelligence processes the data and can warn owners of possible heart problems requiring doctor’s advice. 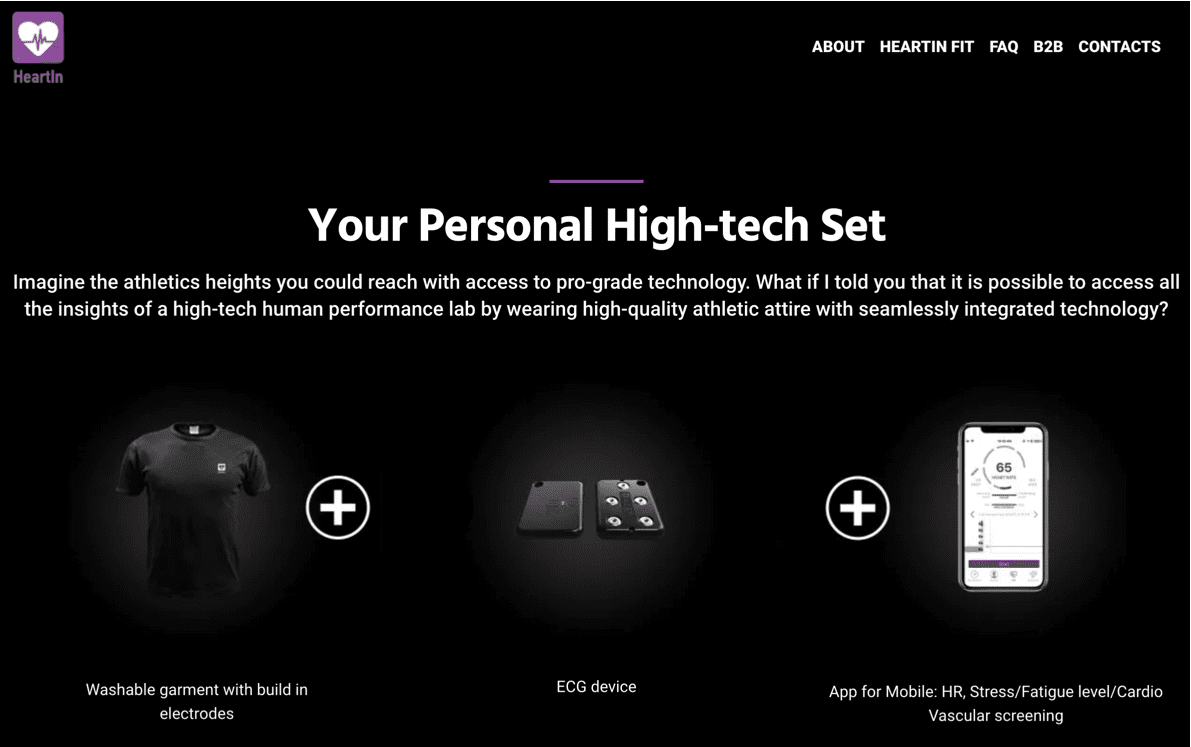 Sports and fitness are also trending

Babolat has released the POP Tennis Sensor wristband collecting data on how a person copes with a tennis racket. Sony took a different approach and built the sensors into the racket itself.

The inventions like these help coaches learn their athletes’ skills, determining whether they hit the ball the right way. This method can be useful for both professional tennis players and children’s coaches. The data obtained helps coaches identify sportsmen’s weak points and improve their game skills. 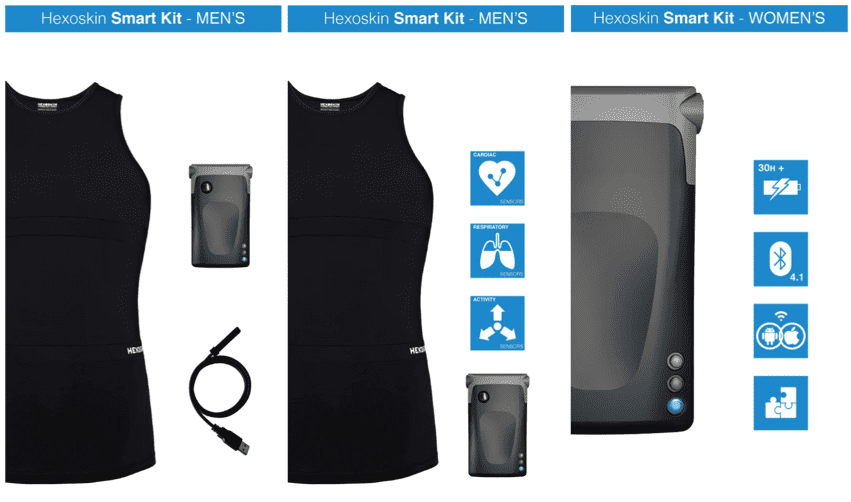 The examples described in the article above are not the only ones but quite distinctive. The smart clothing sector is just on the brink of development. Such solutions are potentially capable of improving people’s quality of life and simplifying the task of tracking their health condition.

The main thing that prevents the widespread use of smart clothes is their high price. However, experts believe that it may get sufficiently lower in the coming years and allow smart clothes to pass into the category of consumer goods. 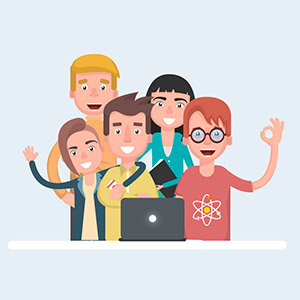 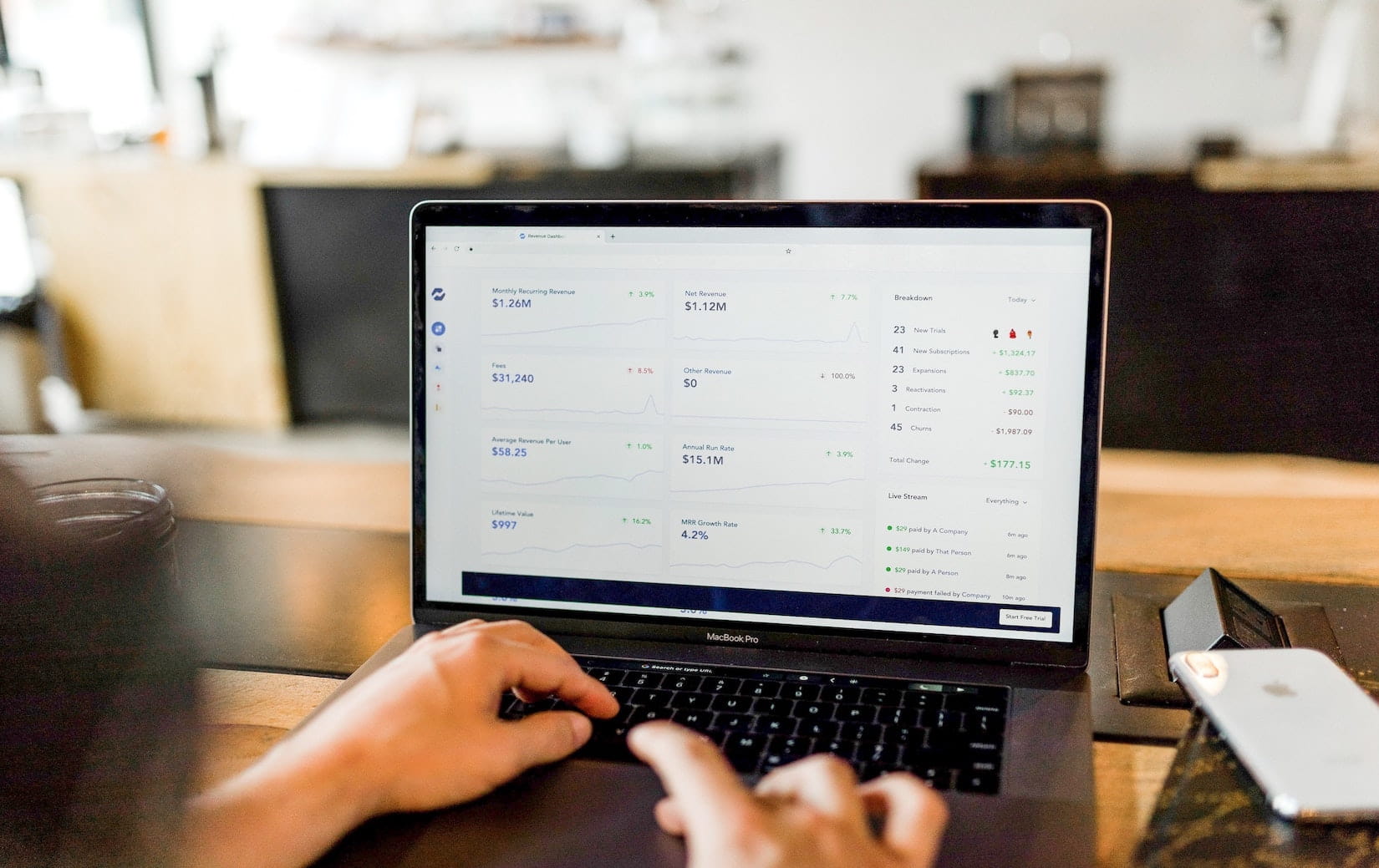 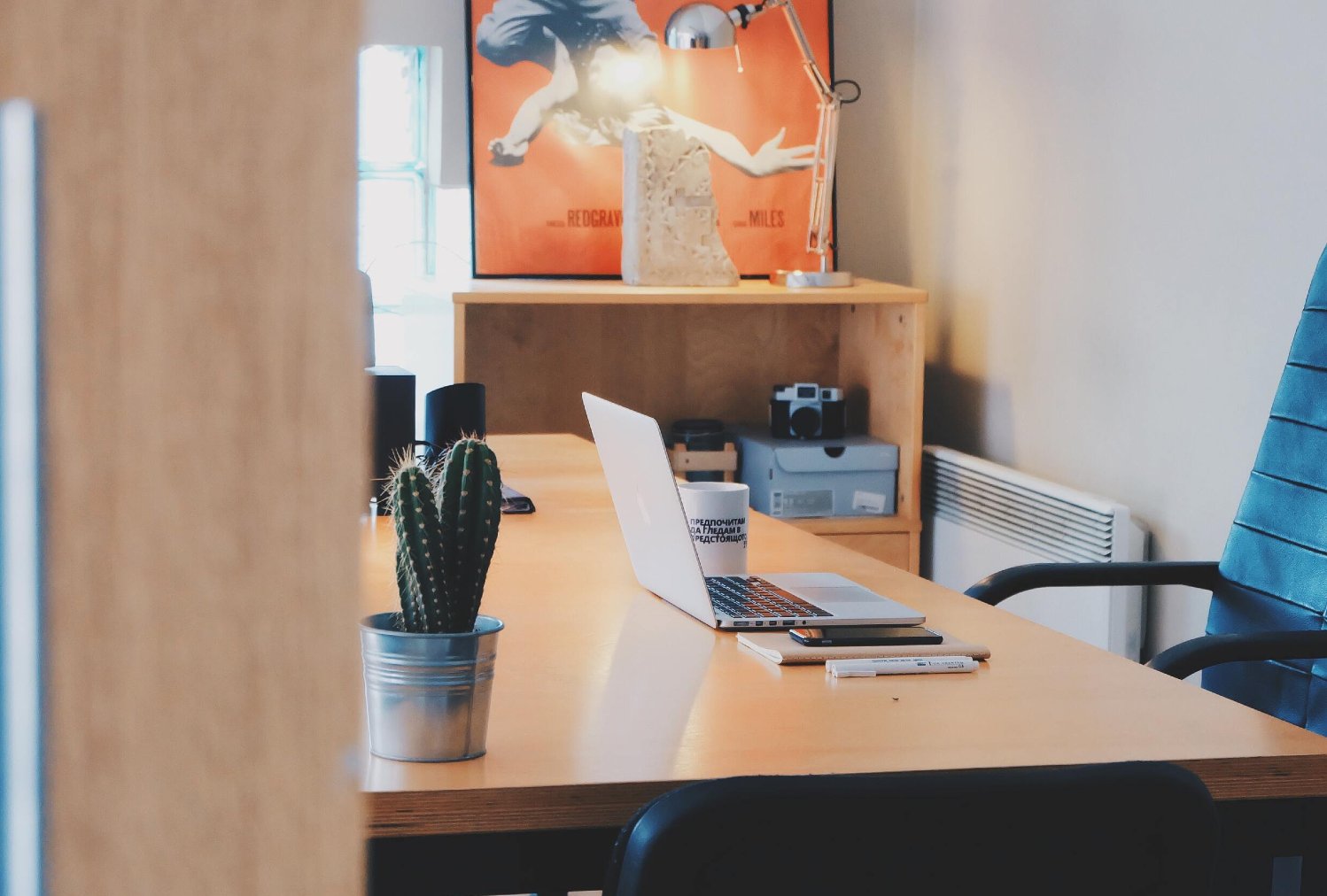 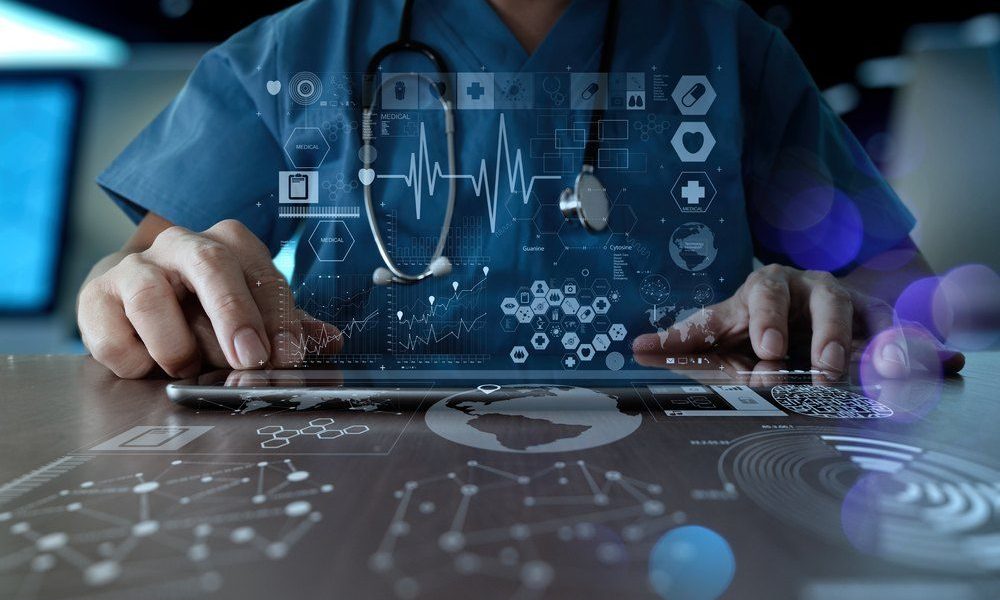