Why small teams, not corporations, introduce new technologies on the market 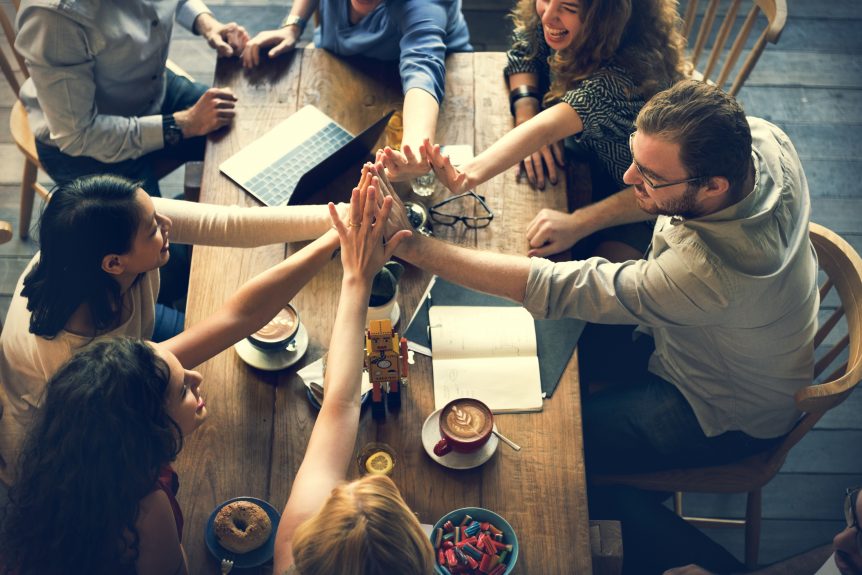 Everything we develop is based on certain technologies. Moreover, in the modern world, your competitive advantages or vulnerable points can depend on the technologies you use.

However, this does not mean you have to start implementing a new framework or programming language in the operating processes, developing new products based on them, immediately after their appearance. New things are not necessarily better. At the same time, procrastination may turn into a technological inferiority when suddenly you realize you are trying to keep up with the technology gaining development speed.

Generally, it is necessary to look for a golden mean, balancing between the desire to adjust stable processes and implement innovations. Nonetheless, the same way as with many other things, it is easier said than done in this case.

Advanced technologies should seemingly first be tested inside large companies because they have enough resources to do this. However, everything is, actually, the other way round. First of all, small teams are at the leading edge, and corporations tend to pick up the trend when it starts entering into the realm of mainstream.

When speed and flexibility are more important than scaling

In most cases, when released, new technology is advertised or promoted in close circles of developers, at conferences, and various thematic web resources as something new and better.

Accordingly, mostly startupers or small companies are involved in such conferences. They try to develop MVP as quickly as possible, using the most advanced technology to avoid making changes in a year or two when current technologies may start losing relevance.

Therefore, this is the case when young companies and startups typically do not have a lot of money to start developing software. This is one of the main reasons why they are not able to take a corporation into their services to develop their software.

Moreover, large IT companies and corporations are complex bureaucratic systems complicating and delaying the new technologies approval and testing. That is why before major players start studying and integrating new frameworks and technologies into their operations, small teams already massively develop products based on them.

I can name several reasons for this, though I consider the following ones to be the main:

Expertise in new technologies is a key component of success for small and medium companies. This is a great way to receive promising projects where you can easily and with no trouble put your experience to practice using new technologies.

The customers who order these products are well aware of what they exactly need and why the new tech is better than the old one.

Large projects are usually developed, taking much time and involving a large number of people. It takes years to code separate modules and functionality. New technologies emerge during that time. However, it is not appropriate to recode or change the core functionality for large projects.

Large companies do not value new technologies until they are “kicked around” by others either. At the same time, tight teams are at the cutting edge of innovation and propel the market forward. 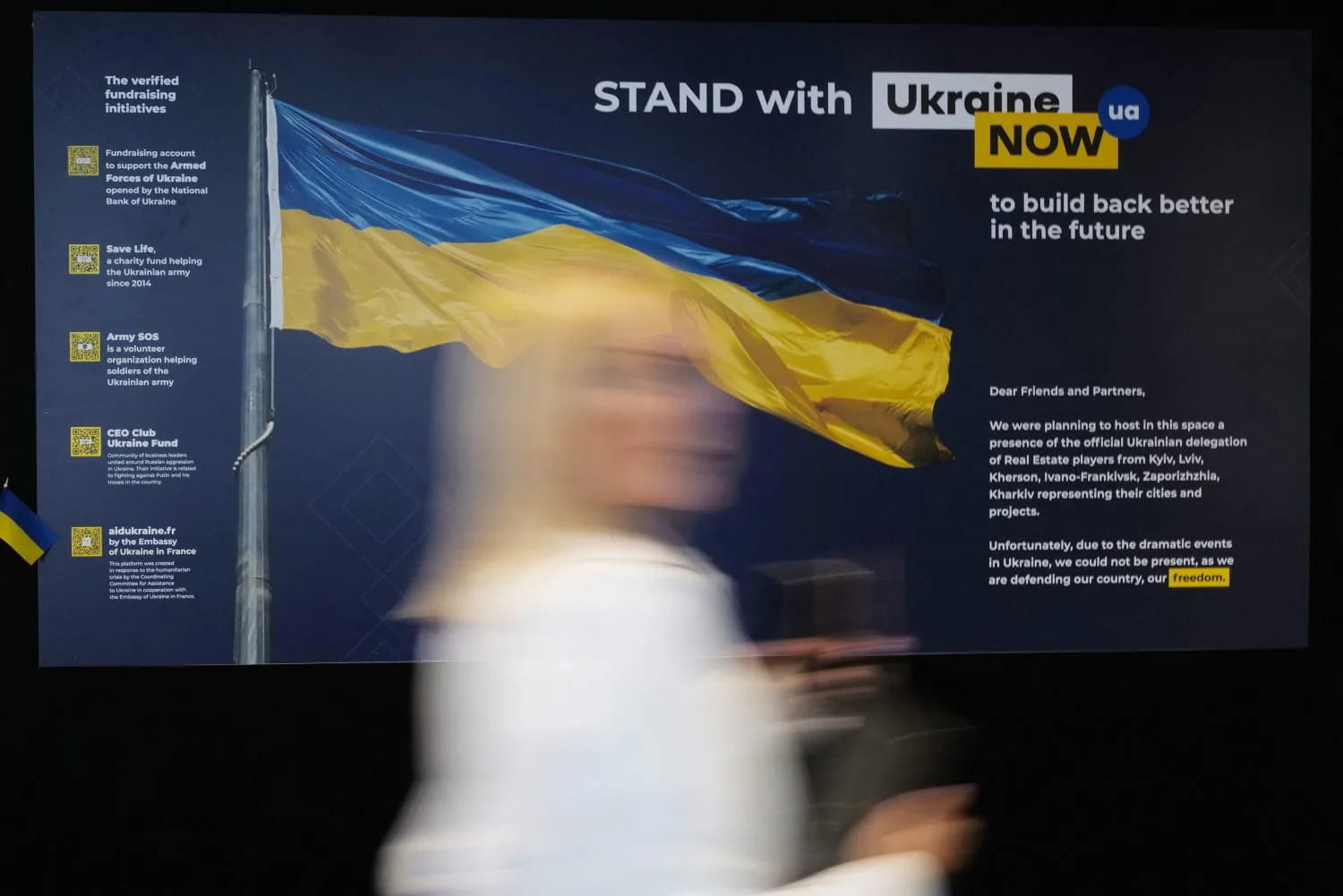 This is how Ukraine’s IT Businesses can Grow Despite War 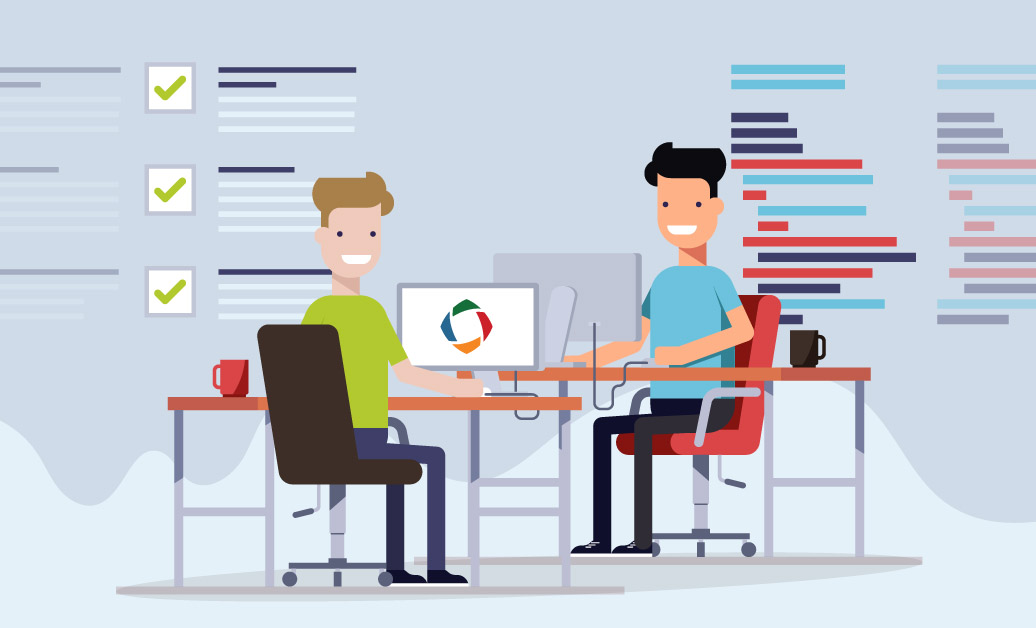 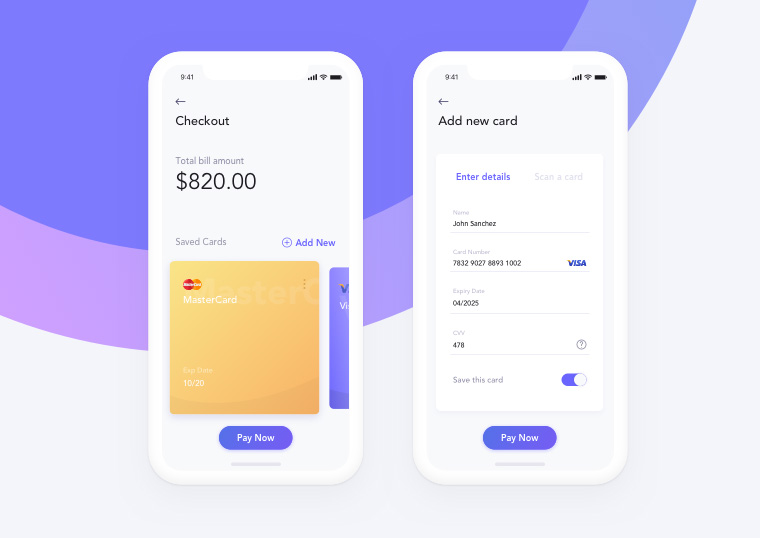