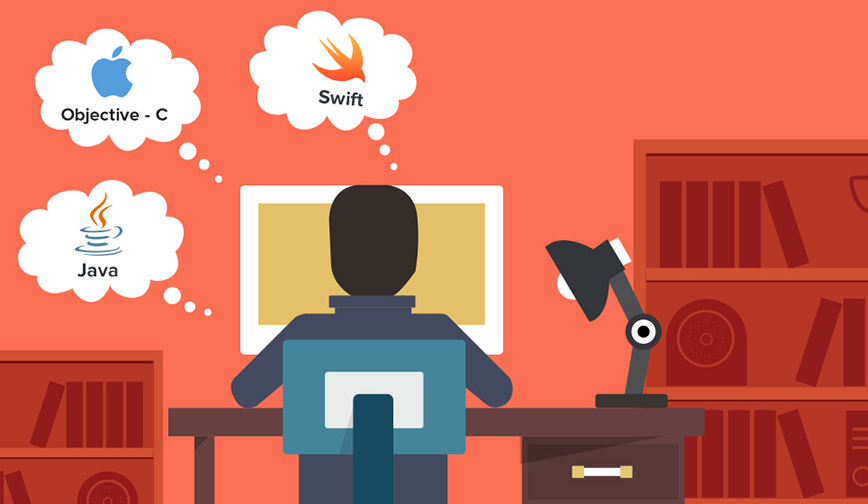 Smartphones are the only technical devices that are numerous enough to compare with all the people on Earth. Unsurprisingly, many developers want to take advantage of this potential and create apps for mobile platforms.

Due to the demand from both users and businesses, the application development industry has been growing rapidly over the past five years, changing entire industries globally.

Even experienced developers struggle with the question of what language to choose for iOS and Android applications. Nowadays, there are many programming languages, and choosing the best one in each specific case depends on a number of factors, including goals, platform, technical requirements, and budget available.

We have compiled a list of top mobile development programming languages in 2018 that will allow you to create a mobile app of any type and complexity. 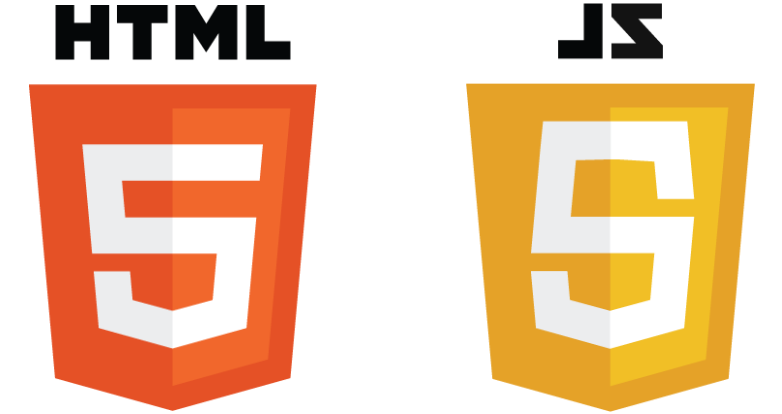 HTML5 is an excellent choice when creating websites, and in combination with JavaScript, it can be effectively used for mobile apps development. Cross-browser compatibility and responsiveness are the main advantages of this bundle. 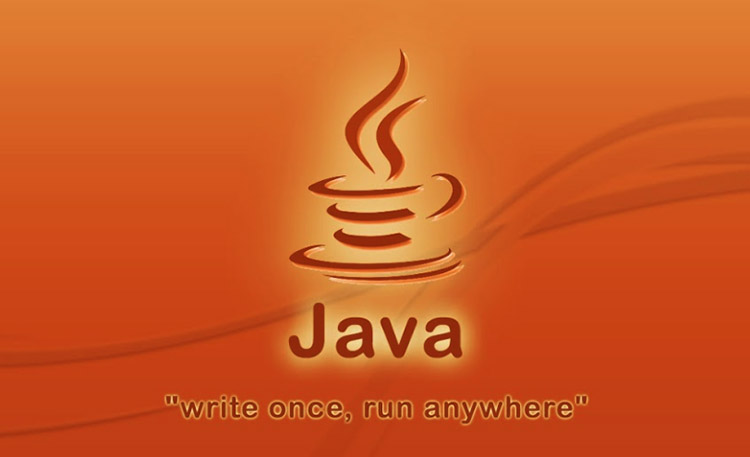 Java is the main language for developing Android OS native apps, which are rated the most popular among developers. One of Java’s most important features is the ability to reuse code when updating software.

Another Java feature is platform independence. There are virtual Java-machines, like interpreters, that execute the java-application in the same way for all operating systems. 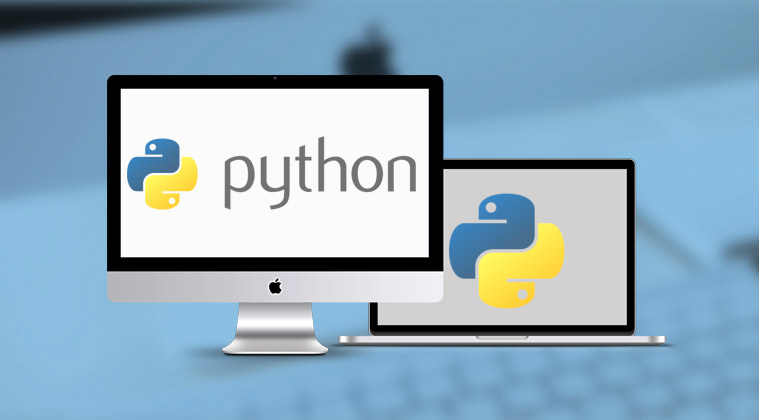 That is a popular scripting programming language that is used primarily for developing solutions for the web, but is also popular when creating mobile applications.

One of the problems with Python is the code execution speed, but this drawback is smoothed over by the comparative simplicity of the syntax and by the many available development environments and frameworks. 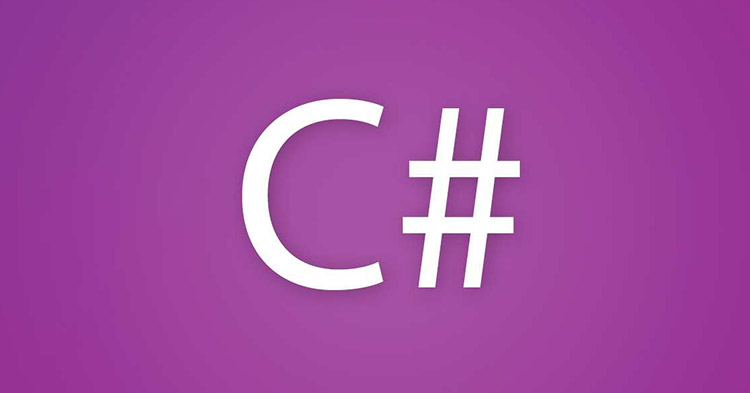 C# is an object-oriented programming language created by a group of Microsoft engineers as an application development language for the Microsoft .NET Framework. It is used in the Xamarin framework, which makes it a great tool for creating cross-platform apps.

Thus, it can be considered as an alternative to Swift, Java and Objective C. The C# language is excellent for creating apps of almost any type. 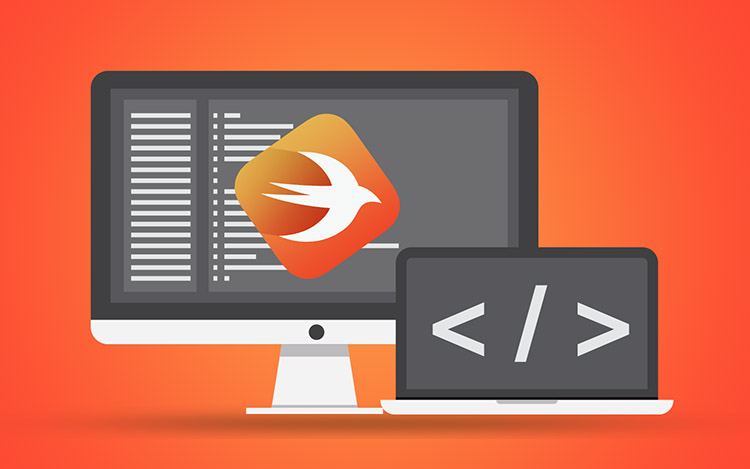 Swift is a language developed by Apple and designed for the development of native iOS and watchOS applications. Swift borrowed a lot from C ++ and Objective-C, but it differs from the latter in a wider range of features.

Its main advantage is speed, both in the project development and the ready application launch. Swift is constantly developing, and its demand is growing among developers and customers. Apple has already presented the fourth version of the language. 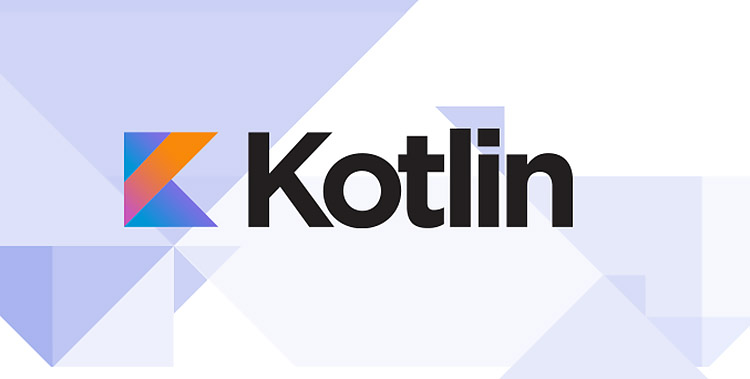 On May 17, 2017, Google announced at the annual Google I / O conference in San Francisco that Kotlin the official programming language for the Android platform. This is an extremely concise, compact, and understandable language, fully compatible with Java.

Its simplified syntax and main focus on mobile development has attracted many developers, so Kotlin is rapidly gaining popularity.

Each of these programming languages for mobile app development has its pros and cons. While some of them are easier to learn, studying others will require more time.

It goes without saying that an important role in the product’s success is determined by the idea behind the product itself. But the right choice of the programming language allows you to effectively implement the plan. We hope that our article will help you in this issue.