Interesting Mobile App Statistics to Help You in 2018

Do you want to develop your own mobile app? Then read this article as it offers interesting statistics which might prove useful.

A smartphone is a device a lot of people use every day. This is one of the best methods to communicate with the target audience because it is always within your reach.

The mobile ecosystem is one of the largest markets in the world. Apps have long ceased to be a tool solely used by large companies. Today, mobile apps are very important for the success of any business. They are also a great opportunity for developers to get the most out of their product.

Here are some interesting statistics on mobile applications and devices, which will make you look at this market from a different angle. 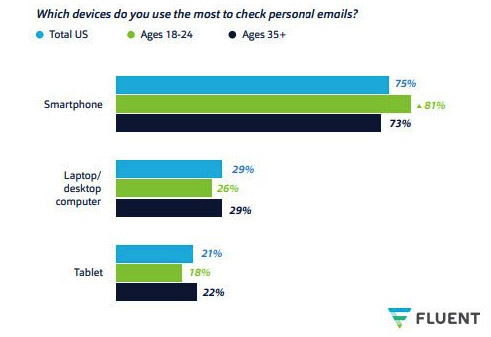 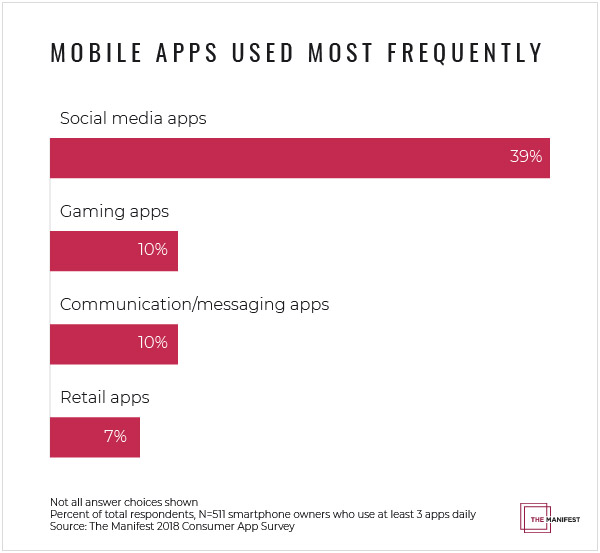 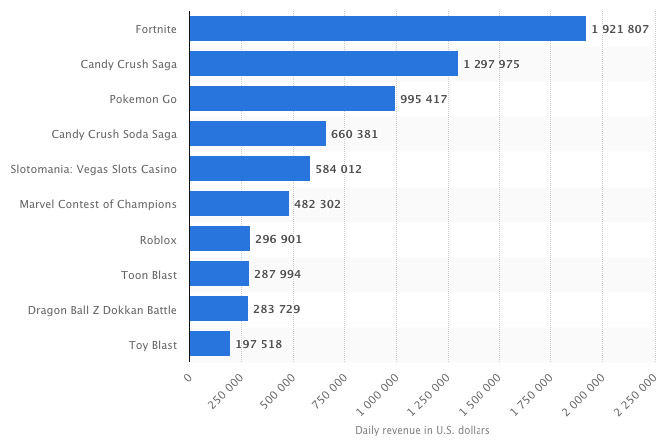 According to these statistics, it can be concluded that people are much more likely to use their smartphones, both for entertainment and for work, than desktop devices. This trend will be definitely gaining momentum.

If you plan to use a mobile app to develop your business or create a start-up targeted at mobile users – it is time to take the first steps in this direction now.