Blockchain Glossary from A to Z – Everything You Need to Know 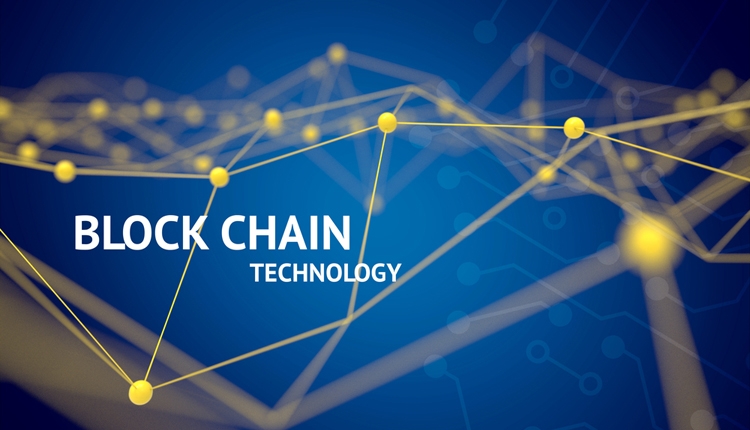 Blockchain is a promising technology that is already being used in many fields, and in the close-up perspective it can lead to spectacular changes in the economy and our daily routine.

In the minds of most people the term “blockchain” is closely linked to the word “bitcoin”, because this technology provides the basis for the cryptocurrency. In fact, this tool usability is much wider, especially due to the high level of transparency and security that it provides.

We have prepared for you an A-Z of key terms and concepts that are used in the blockchain so that you could find your way around in this industry.

Address – is used to send and receive cryptocurrency. Usually, the address is a line of letters and numbers. Also, it is a public key used by bitcoin-owners for the transaction digital signature.

Altcoin – is a common name for all other cryptocurrencies except for the bitcoin that aim to replace it as a standard one.

ASIC – is a special circuit optimized for the cryptocurrency mining, and it copes with this function more effectively than computer GPU and CPU.

Autonomous Agent – these are software apps and modules that can make decisions without any participation and approval on the human part.

Bitcoin – is the first mass-market decentralized open source cryptocurrency, and the largest in capitalization. It works in a global peer-to-peer network without a central issuer. Also, it allows payments between users without any intermediaries.

Bitcoin Cash (BTH) – is a new cryptocurrency that appeared as a result of the bitcoin branching on August 1, 2017.

Block – is a functional unit in the blockchain that contains transaction records. New blocks are added to the blockchain as a result of mining. The capacity of each block is 1 MB.

Blockchain – is a continuous and sequential chain of blocks that contains transaction information, agreements, and contracts within a system stored in a cryptographic form. It is virtually impossible to change the contained in them information, which ensures a high level of data reliability.

Consensus – all members of BlockChain network are striving to it in order to ensure the information identity at all network sites.

Corda – is a blockchain system for creating financial services developed by an R3 banks consortium. It has about 70 financial institutions, including Barclays, Goldman Sachs, J.P. Morgan.

Cryptocurrency – is a distributed and decentralized system for secure exchange and transfer of digital money, based on cryptographic algorithms.

Digital Signature – is a code generated by a public key cryptosystem. That is a combination of public and private cryptographic keys that are used to verify the transaction authenticity and sender identification. The code is attached to electronic documents for checking their content and sender identity verification.

Double Spending – is an attempt to spend money twice. This happens when someone carries out a financial transaction, and then conducts another transaction with the same money.

Ether – is the minimum unit of Ethereum, the second cryptocurrency after bitcoin by capitalization in the world.

Ethereum – is a blockchain platform created in 2015 by a programmer of Russian origin Vitalik Buterin. It allows you to create decentralized apps based on smart contracts. 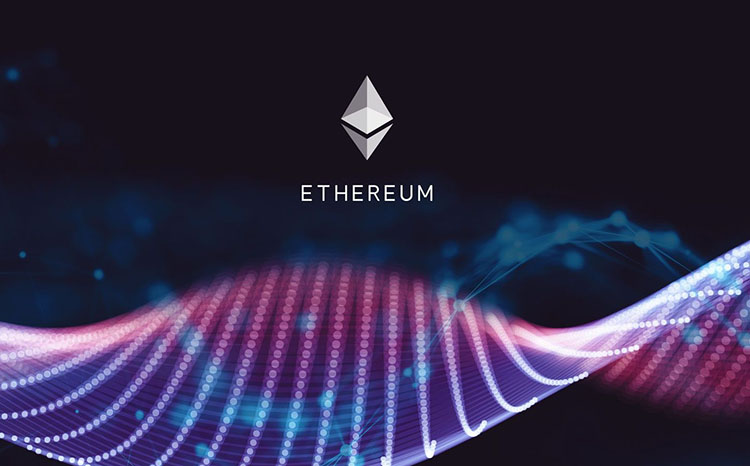 Fork – is a creation of an alternative successful version of the blockchain. The fork is often called a new cryptocurrency, which is based on the protocol of the existing one. For example, Litecoin (LTC) is a Bitcoin fork (BTC).

Litecoin – is a cryptocurrency created in October 2011 by Charles Lee, a former Google engineer. It has an advantage of an approximately 4 times higher processing speed of transactions compared to Bitcoin.

Mining – the process of new blocks creation and processing transactions in the blockchain network. For this, the miner receives a reward in the form of tokens or coins of cryptocurrency.

Multisignature – is a security method when multiple network members have to authenticate a transaction.

Node – is a computer that contains the full current version of blockchain and participates in the mining process.

Peer to Peer (P2P) – is a peer-to-peer decentralized network built on the principles of equality of participants. They interact with each other directly through a single intermediary.

Pre-mining – is the production of cryptocoins by the cryptocurrency creator before the official announcement of its appearance. It allows you to emit this cryptocurrency before it enters the market.

Private Key – is a data set that allows access to tokens in the wallet. It performs as a password, and is hidden from everyone except the address owner.

Proof of Stake – is a security method in cryptocurrency, and a tool of achieving consensus in which there is a greater chance of creating a new block. The profit will be achieved by the users with a large amount of coins in the account.

Public Key – is a cryptographic public key hash. It functions as an e-mail address, and unlike secret keys can be provided to third parties.

Satoshi Nakamoto – is a person (or a group of people) known as the creator of the bitcoin currency and the original bitcoin client. He is still unknown.

SHA-256 – is an encryption algorithm that underlies the bitcoin and some other cryptocurrencies mining.

Smart Contract – is an algorithm that ensures the commercial contract execution in the blockchain system. It contains information on party’s obligation, confirms the contract terms fulfillment by the parties and automatically determines what to do with the asset – either to transfer the transaction to the participant, return to the sender or something else.

Token – is a digital asset that is issued for the purpose of attracting investment into a cryptocurrency project or a company. It is close to a stock or a bond by its properties. They are produced during ICO.

Wallet – is a client program or web application used to manage accounts. Allows you to perform transactions from a given address and view its balance.

Zcash – is an anonymous cryptocurrency created in 2016, which hides sender and recipient identity, as well as the amount of the transaction.

It is quite possible that now is the time when the blockchain technology passes through important areas of public life, and soon we will see more and more projects and platforms that use it. New projects based on this technology will use its main advantages – openness, security and safety.

In just a few years blockchain has passed the way from a technological world novelty to a tool being used by major banks, corporations and even the state. All this builds confidence that this technology will absolutely maximize its potential in the future.